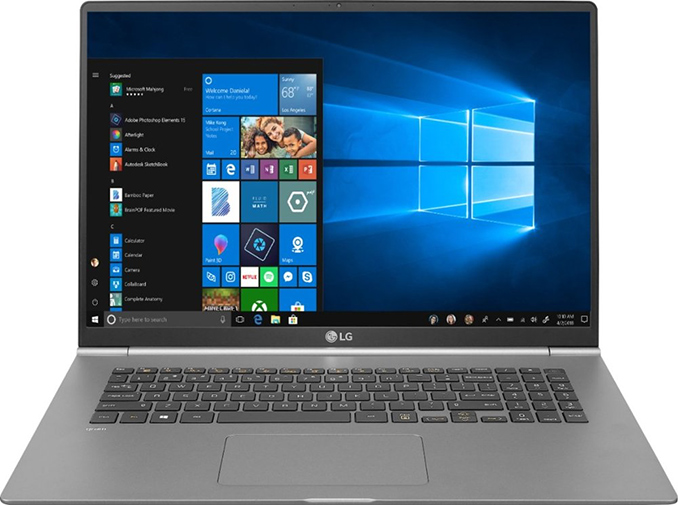 Due to their size and lack of portability, 17-inch notebooks are not exactly popular among road warriors. Instead this is largely the domain of desktop replacement-class machines, which in turn has caused 17-inch laptops to  be built bigger still in order to maximize their performance and emphasize the replacement aspect. Every now and then however we see a 17-inch laptop that still tries to be reasonably portable, and this is the case with LG's latest gram laptop, which hit the market this week.

Equipped with a 17.3-inch screen featuring a 2560×1600 resolution, the LG gram 17 comes in a dark silver Carbon Magnesium alloy chassis that is only 17.8 mm (0.7 inches) thick, which is thinner than most 15-inch notebooks (in fact, this even thinner than the ASUS ZenBook Pro 15). Meanwhile, the laptop weighs 1.33 kilograms (2.95 pounds), which is in line with many 13-inch mobile PCs. As a result, while the 17-inch gram still has a relatively large footprint, its still a relatively portable laptop. 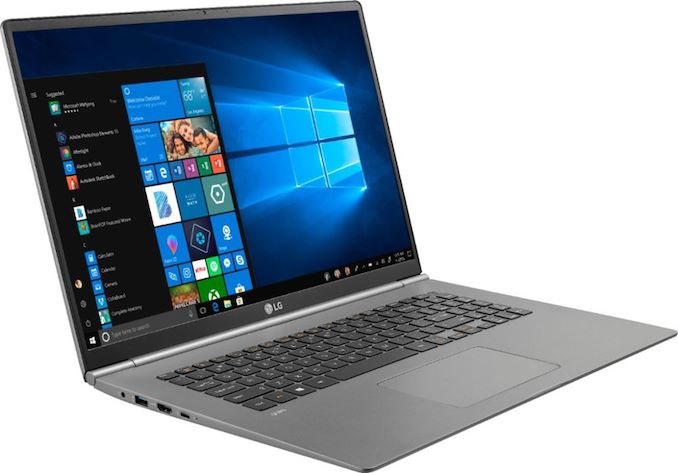 Moving on to the guts of the unique laptop, the LG gram 17 is based on Intel’s quad-core Core i7-8565U (Whiskey Lake-U) processor with the company’s UHD Graphics 620 iGPU, and is paired with 16 GB of DDR4-2400 RAM as well as 512 GB SATA SSD. Unlike the vast majority of 17-inch notebooks, the LG gram 17 does not have a discrete GPU, which will be missed by gamers and performance enthusiasts, but the removal of which helps keep weight and power consumption down for road warriors. 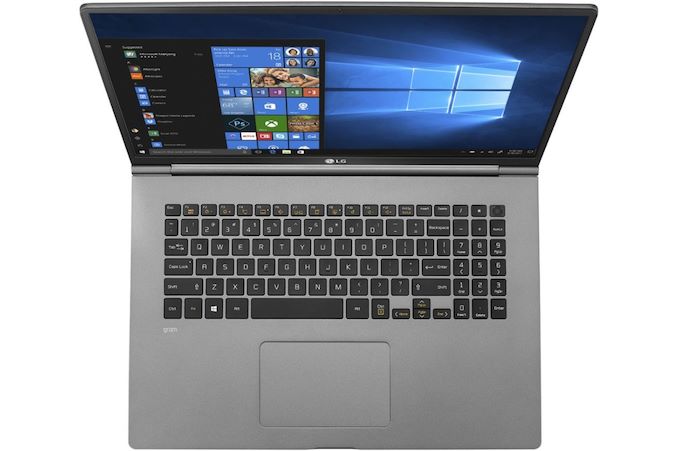 When it comes to connectivity, the LG gram 17 has a 802.11ac Wi-Fi + Bluetooth module, three USB 3.0 Type-A ports, a USB Type-C connector that can be used for charging (there is a special power connector too), an HDMI output, a microSD slot, and a TRRS jack for headsets. The notebook is also outfitted with a webcam featuring an IR sensor for Windows Hello as well as a fingerprint reader, thus offering two ways of biometric authentication.

One of the key features of this year’s LG gram laptops is a high-capacity battery, which in the case of the 13.3 – 15.6-inch models allows up to 22.5 hours on one charge. LG does not disclose capacity of the battery it uses for the LG gram 17, but only says that the machine can operate for up to 19.5 hours on a charge. 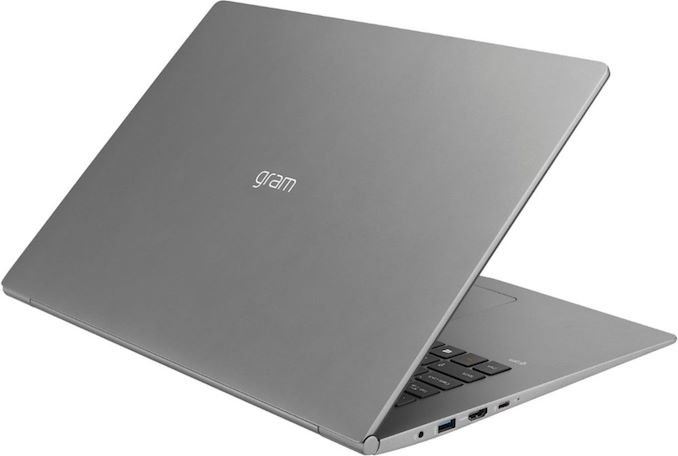 LG’s gram 17 notebook is currently available from BestBuy for $1,699, which looks like a rather competitive price for a laptop that weighs like a 13-inch machine, yet features a 17-inch display panel. 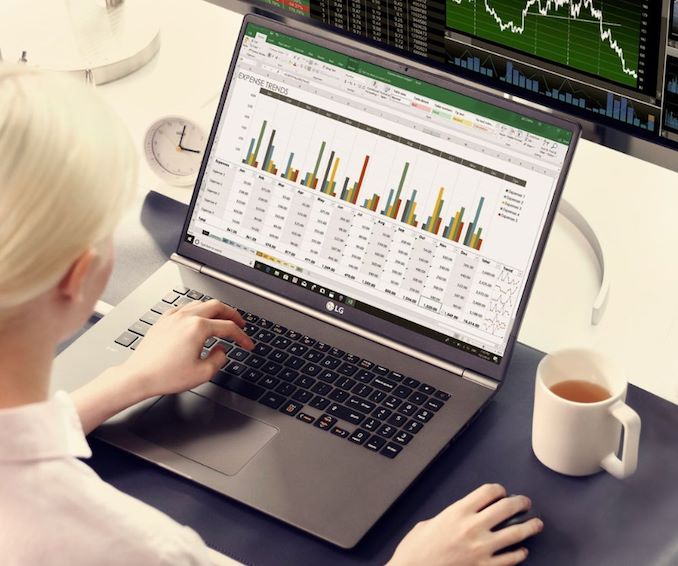