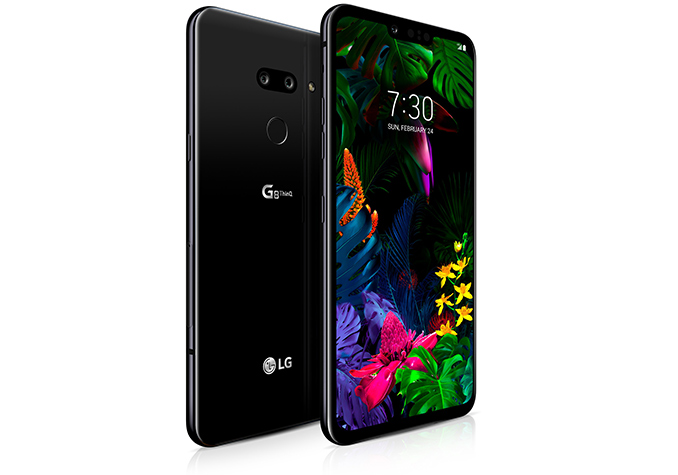 Select LG partners in the US on Friday began taking pre-orders on the company’s new G8 ThinQ flagship smartphone and will ship the product on April 11.The new handset comes with an OLED display, is powered by Qualcomm’s flagship SoC, features a high-capacity battery. At least initially, LG’s allies will only offer the G8 ThinQ with a dual-module rear camera in the US, perhaps leaving the triple-module G8S ThinQ for later in the year.

Equipped with a 6.1-inch OLED screen featuring a 3120×1440 resolution and a 19.5:9 aspect ratio, the LG G8 ThinQ looks very similarly to its predecessor and features a glossy unibody design. The smartphone is based on Qualcomm’s Snapdragon 855 SoC paired with 6 GB of LPDDR4X RAM as well as 128 GB of NAND flash storage (expandable using a microSD card). As for connectivity, the smartphone supports 802.11ac Wi-Fi, Bluetooth 5.0, 4G/LTE, GPS/AGPS+GLONASS+BDS, NFC, as well as a USB Type-C port. The device features a built-in 3500-mAh battery that can be charged wirelessly.

You can read our hands-on announcement of the phone here. 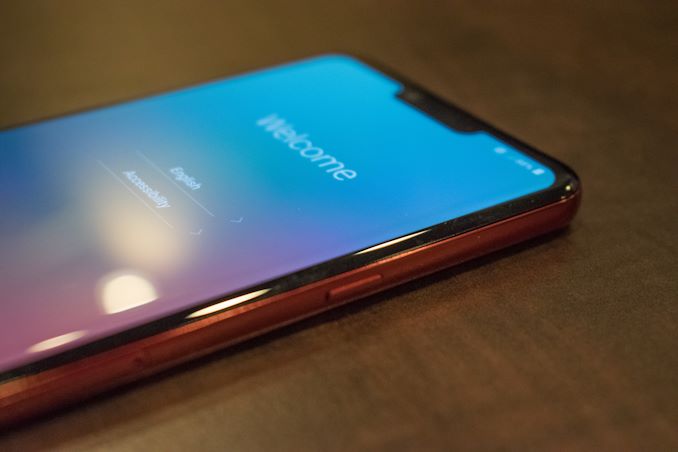 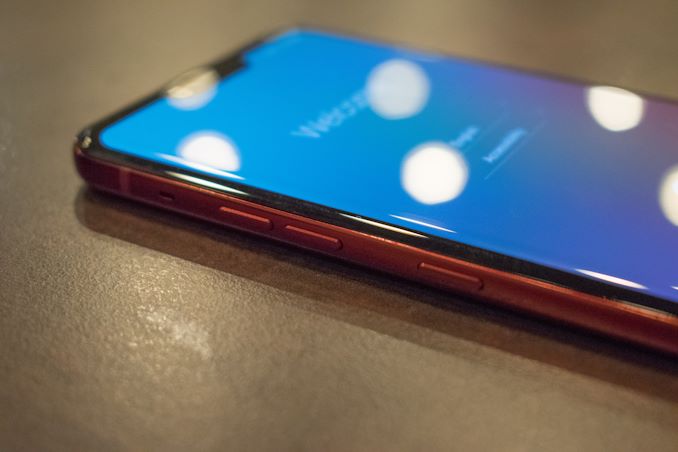 As reported, LG will offer carriers and retailers at least two versions of its G8 ThinQ handsets: the G8 ThinQ outfitted with a dual-module rear camera as well as the G8S ThinQ equipped with a triple-module rear camera. Initially, LG’s partners in the US will offer the former (G8) variant featuring a 12MP (f1.5/1.4μm/78˚) main module, 16 MP (f1.9/1.0μm/107˚) wide-angle module, and a LED flash. Meanwhile, all the LG G8 ThinQ smartphones also have an 8 MP camera (f1.7/1.22μm/80˚) with a time-of-flight (TOF) for selfies, Hand ID, and gesture controls.

The LG G8 ThinQ will be available in the U.S. from AT&T, Best Buy, B&H, Sprint, T-Mobile, U.S. Cellular, Verizon, and Xfinity Mobile. The phone will carry a price tag starting from $819.99, which will vary depending on carrier/retailer. There will also be launch promotions starting at up to $150 off LG G8 ThinQ for a limited time.