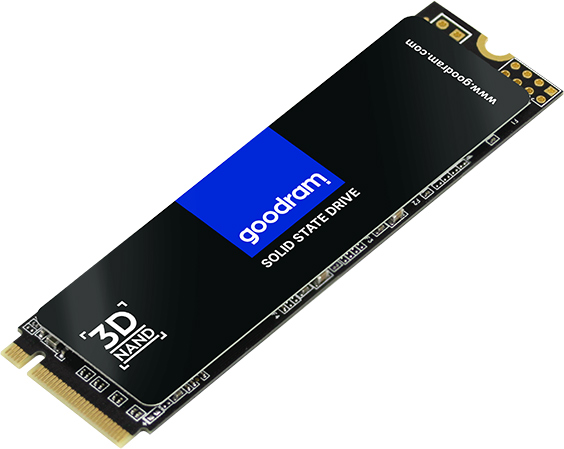 As more SSD manufacturers introduce their inexpensive NVMe PCIe drives, the market of entry-level SSDs is slowly but surely moving away from SATA altogether. Case in point this week is GOODRAM, yet another SSD manufacturer who is launching a family of entry-level NVMe SSDs that are priced to compete with their SATA counterparts.

GOODRAM’s PX500-series SSDs are based on Silicon Motion’s SM2263XT controller and come with 256 GB, 512 GB, or 1 TB of usable 3D TLC NAND memory. The entry-level drives fully support modern SSD features like the NVMe 1.3a protocol, end-to-end data protection, L1.2 low power mode, and AES-256 encryption. What's also notable is that the manufacturer is specifically designing the M.2 2280 form-factor drives with laptop compatibility in mind; so rather than using a large metal heatsink, the drives are covered by a thin heat spreader made of plastic-like material so that they fit into the tight spaces afforded by laptops. 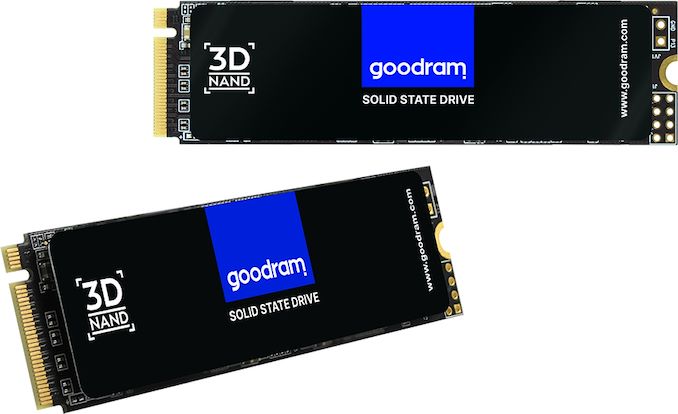 When it comes to performance, GOODRAM rates the new PX500-series SSDs for up to 2050 MB/s sequential read speeds, up to 1650 MB/s sequential write speeds, and up to 240,000/280,000 random read/write IOPS, which is in line with the capabilities of the controller and performance levels offered by competing drives.

Wilk Electronik SA, the owner of the GOODRAM brand, has not announced official MSRPs for its PX500 SSDs, but the general principle here is that they are supposed to launch at prices that are close to those for M.2 SATA SSDs. 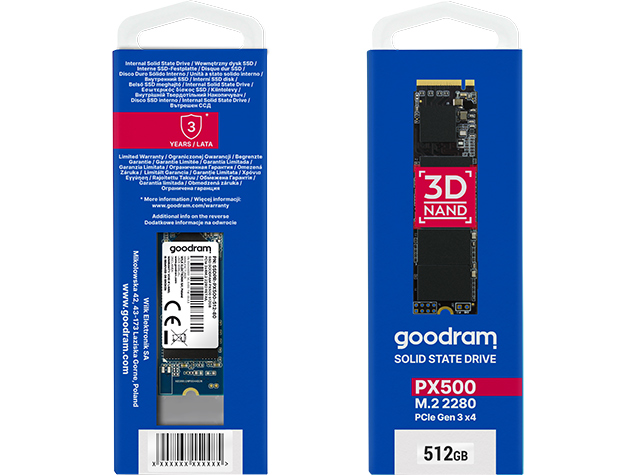