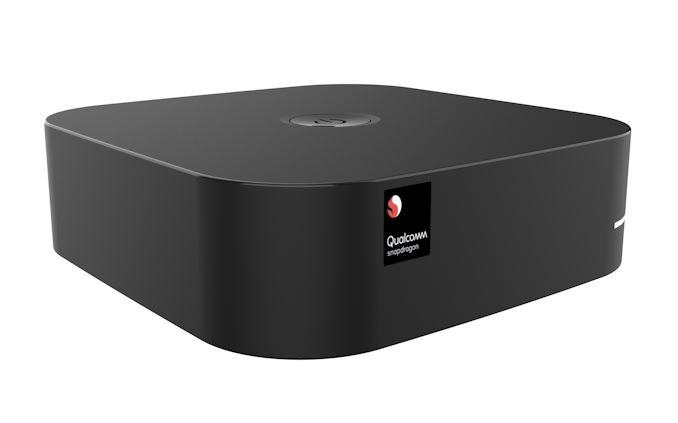 Alongside today’s Snapdragon 7c Gen 2 SoC announcement, Qualcomm is also unveiling a new Windows 10-focused development kit. Collaborating with Microsoft, the two companies have put together the Snapdragon Developer Kit for Windows 10, which true to its name, is designed to serve as a dev kit for application authors to more easily test Windows 10 on Arm programs. The pint-sized PC is expected to be available this summer.

Overall, while devices based on Qualcomm’s Windows-capable Snapdragon SoCs have been around for a couple of years now, neither Qualcomm nor Microsoft have put together an official development kit for the platform. And though the idea of a development kit is somewhat foreign in the PC landscape where there is no one PC platform (x86 or otherwise), Qualcomm’s Windows on Arm (WoA) efforts hail from the mobile world, where dev kits and reference devices are common. So in an effort to better meet the needs of WoA application developers, whom until now have been stuck doing testing on laptops and tablets like the Surface Pro X, Qualcomm and Microsoft are putting together a proper mini-PC for developer testing.

At this point, Qualcomm isn’t saying too much about the PC itself, in part to give Microsoft something to announce as part of their Build conference later this week. However, given the timing of the announcement – as well as Qualcomm’s own comments on ensuring the dev kit remains affordable – it wouldn’t be too surprising to see the kit based around the new Snapdragon 7c Gen 2 SoC. Though the slowest of Qualcomm’s offerings, the 7c Gen 2 is also the cheapest option, and more than sufficient for basic compatibility testing.

Meanwhile a side-shot of the PC at least gives us a basic idea of what to expect for I/O. The right side of the box ha a single USB port, along with a SD card slot and a third, unknown card slot (SIM?). 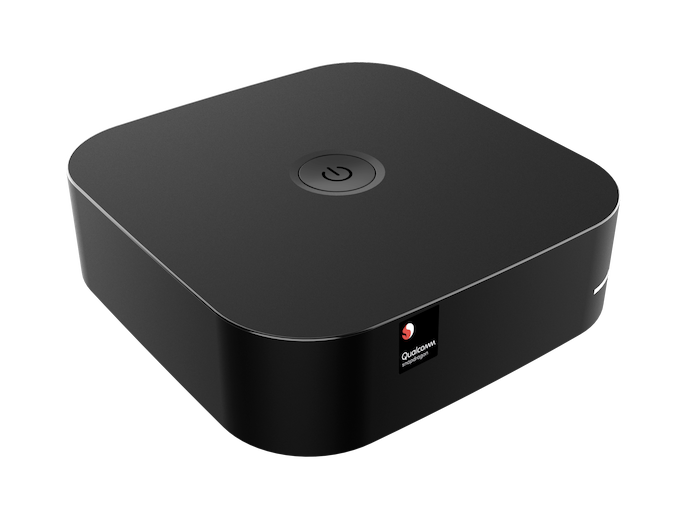 The Snapdragon Developer Kit will go on sale this summer, with Microsoft selling the dev kit directly through their online store. 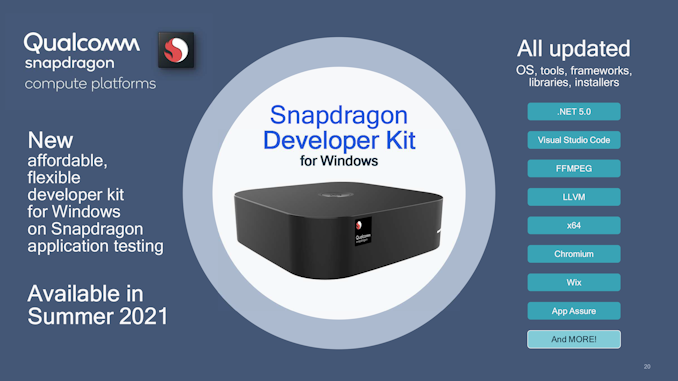