Battle of the Budget Tablets - Nook Color vs. Galaxy Tab

The Need For Budget Tablets

When Apple announced the iPad in January 2009, the entry price for the tablet market was set at $499. I saw (and still see) the web tablet as the successor to the netbook, so I assumed that it would go down over time, and we would eventually see tablets settle in the $350-400 range that netbooks sold for in their brief period of atomic glory (see what I did there?) ASUS and Acer are pushing that agenda for the moment, with the $399 Eee Transformer and the $449 Iconia A500. It’ll take some time for the market to settle, but all trends point to there. I’m sure at some point in the next 18 months, Steve Jobs will get on a stage in the Bay Area and proclaim to the world that he has decided to drop the price on the iPad. “We’ve decided to make this magical device accessible to even more people. How great is that?” 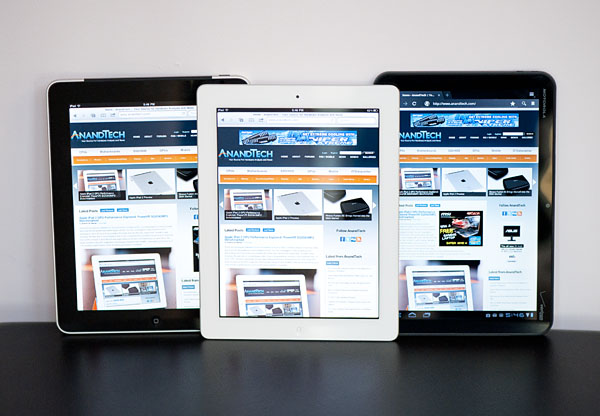 So we’re going to see prices go down, as with any new technology that matures over time. But what about the people that want a $350 tablet now? Like, this minute? Well, there’s a lot of choices, but surprisingly few that aren’t terrible. The Viewsonic we briefly looked at in December was Dreadful, with a capital ‘D’. Worst screen in the world. It’s not the only one, there’s a fair number of $150-200 tablets sold by assorted companies you’ve never heard of, with awful screens, mediocre processors, and some really buggy version of Android. A simple search of Amazon for tablets brings up three or four on the front page - the Superpad, the Coby Kyros, the iRobot APad iPed EPad (seriously), the Zenithink ePad, etc. I swear I didn’t make any of those up.
So there’s technically plenty out there, but when you start looking for high quality devices, your selection gets much smaller. The WiFi-only version of Samsung’s 7” Galaxy Tab is the first one that comes to mind, offering most of what the previous 3G versions did, now at a $349 price point. Next is the Barnes & Noble Nook Color, which is surprisingly easy to hack and makes for a capable Gingerbread tablet with a few simple mods. And that's about it.
Between the Nook Color and the Galaxy Tab, we’ve got two rather promising budget tablets, legitimate options for those looking to get in on the tablet movement without breaking the bank. First up, the Nook.
Meet the Contenders - Nook Color
Tweet
PRINT THIS ARTICLE
Comments Locked