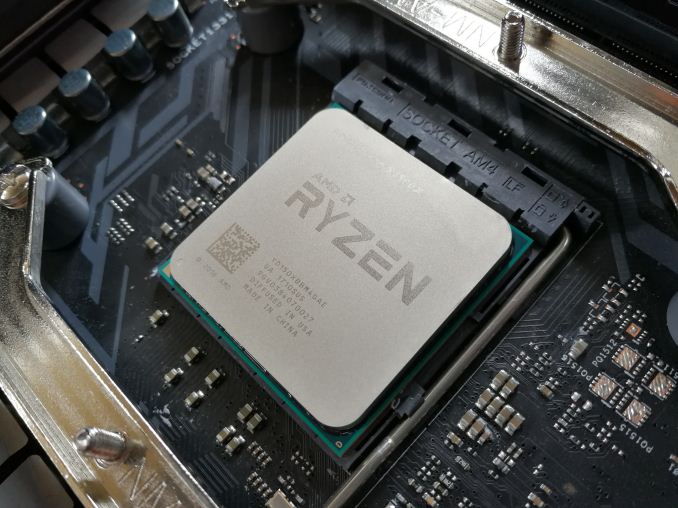 Needing no introduction, AMD’s Ryzen CPUs have reinvigorated the company over the past several months. Offering a massive leap in performance over AMD’s prior generation designs, AMD’s Zen CPU architecture is now much more competitive with Intel’s Core CPU architecture. Coupled with AMD’s aggressive pricing for their latest processors, it has significantly shaken up the desktop CPU landscape and has made 4+ core CPUs the de facto baseline for all but the most budget desktop builds. In short, the market is now awash in great CPU choices, a very welcome change from the half-decade before.

The giveaway is running through December 11th and is open to all US residents. You can find the full details for entering the giveaway over on the CPU section of our forums.