Under normal circumstances, pre-built computers from system integrators are not appealing to those in the market for only a graphics card. However, in today’s time of graphics card scarcity, it may be a reasonable alternative to self-building a system and paying cryptocurrency mining inflated prices in the process. Still, to see a video card game bundle program at a time like this is a bit surprising, to say the least, and it's not clear whether AMD is doing this to shift demand to pre-builts, to shift demand from NVIDIA and to AMD cards within the pre-built ecosystem, or if there's another factor at play altogether. 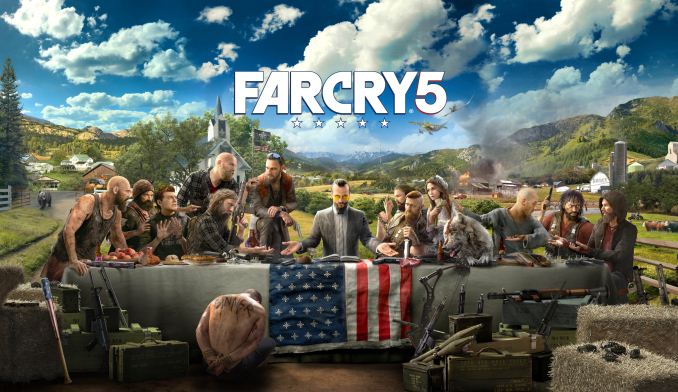 Starred system builders are also participating in the 2018 AMD4U Square Enix Collective and Adobe promotion, which runs until April 27. A wide range of products are eligible for the different AMD4U rewards, and details can be found on the Terms and Conditions.

A full list of participating vendors and further details can be found on the bundle’s Terms and Conditions. Be sure to verify the participation of any vendors purchased from as AMD will not give codes for purchases made from non-participating sellers.