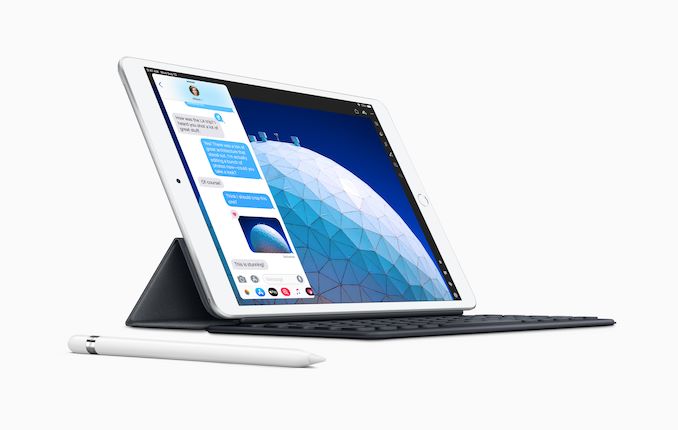 Today in a surprise announcement, Apple has unveiled refreshes to both the iPad Air and iPad mini lineups. The last releases in the lineups were the iPad Air 2 and iPad mini 4 back in 2015. We had thought Apple had abandoned the models, yet today’s release now breathes fresh air into the devices with much needed internal hardware upgrades as well as new functionality.

On the internal hardware side, both the new iPad Air (2019) and the new iPad mini (2019) make use of Apple’s new 7nm A12 chipset, which we’ve already seen in the iPhone XS and XR models. The A12X’s increased performance thus remains exclusive to the iPad Pro models this year. 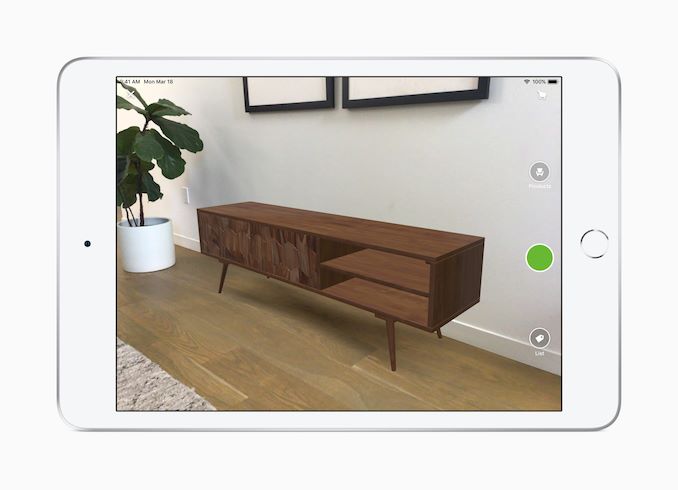 The new iPad mini doesn’t change its design from its predecessor, which might not be to everybody’s liking in 2019 as the rather big bezels do feel a bit out of place compared to other newer tablets. While the design hasn’t seen an update, the 7.9” 2048x1536 IPS display will see some significant changes as it now supports Display P3 as well as True Tone. 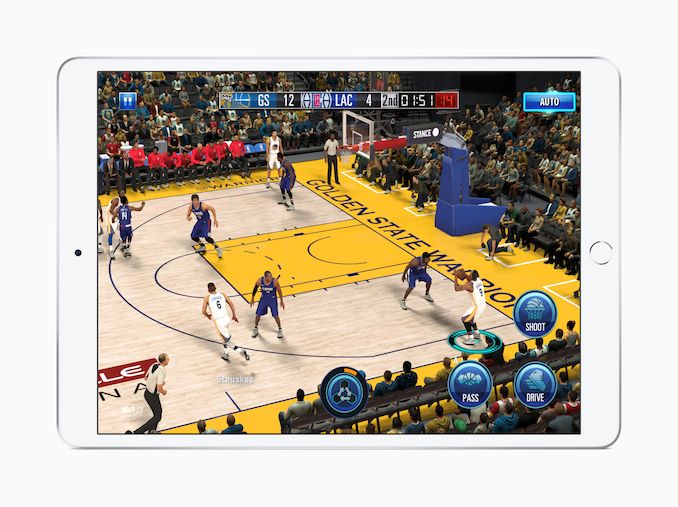 The new iPad Air on the other hand does see significant design changes with a slight reduction in bezels, offering more screen estate. The new display comes now in a 10.5” diameter and increases the resolution to 2224x1668. Similarly to the new iPad mini, it also now supports P3 wide gamut content as well as True Tone.

The new Air is ever so slightly bigger than its predecessor, being 10mm taller, 4.6mm wider and 19g heavier. The new battery does increase from 27.3Wh to 30.2Wh.

Interestingly both devices still come with the home button and its capacitive fingerprint sensor, as well as 3.5mm headphone jack (not that we're complaining), so this is probably Apple’s purest hardware-only refresh ever. 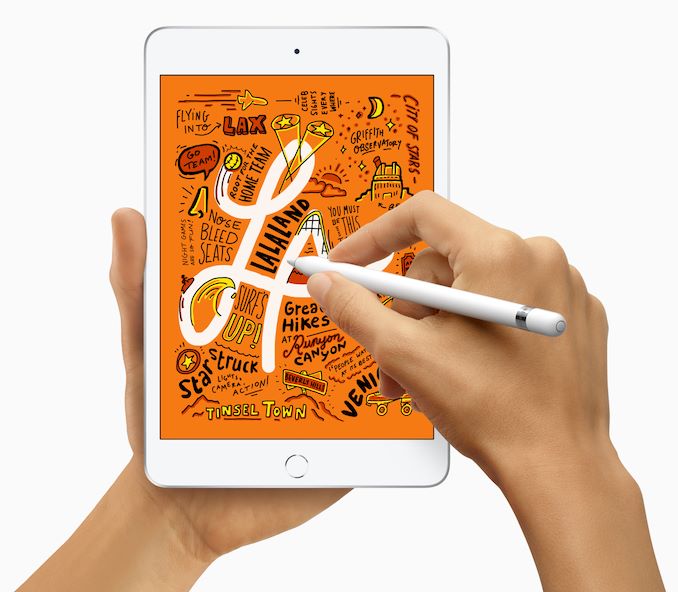 The one single big new feature about the new iPads is that the devices are now compatible with the Apple Pencil. It’s to be noted we’re talking about the first generation Pencil, and not the second-generation unit we find in 2018’s new iPad Pros.

Overall, it’s interesting to see Apple refresh the iPad line-up, especially the often forgotten iPad mini. Apple’s reluctance to make any major design changes to the products, even 4 years on is quite odd, but then again if it isn’t broken, don’t attempt to fix it.