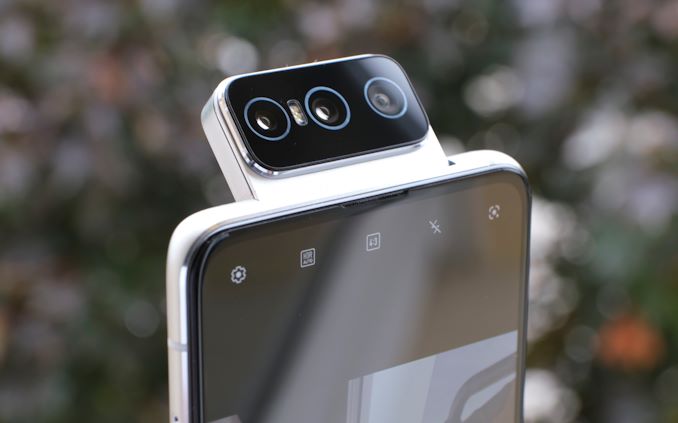 This year’s ZenFone 7 series, consisting of the regular ZenFone 7 and the ZenFone 7 Pro are sticking to the quite well received and innovative flip-camera design, improving upon its specification by adding in an extra camera module. We’ve also seen key specification improvements on the part of the phone itself, with an important shift from an LCD screen to a new 90Hz AMOLED display, as well as adoption of Qualcomm’s newest Snapdragon 865 and 865+ chipsets.

This year, the company is also releasing two variants of the phone – beyond higher DRAM and storage configurations, the higher-end model features a higher-binned SoC as well as differentiates the camera systems by exclusively employing OIS – which is an interesting way to segment things. 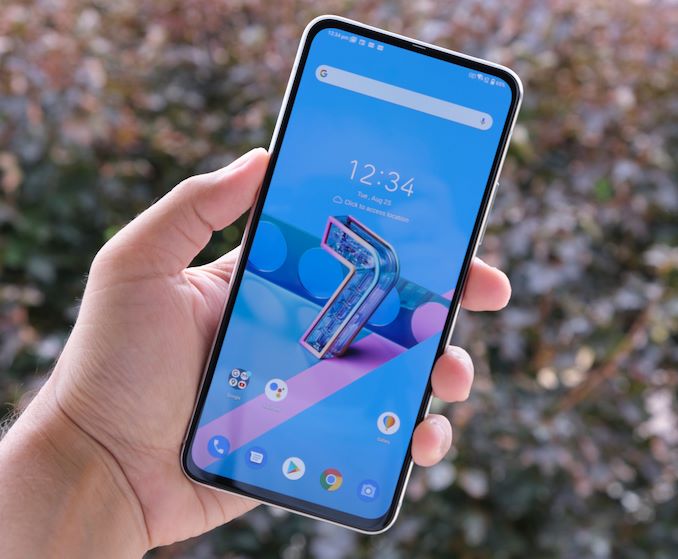 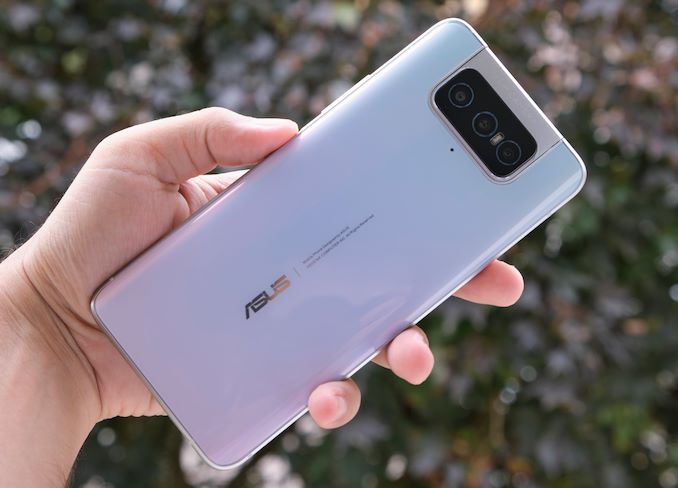 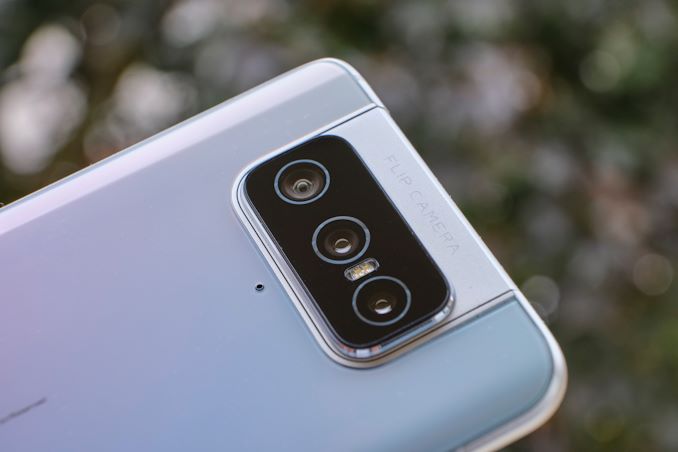 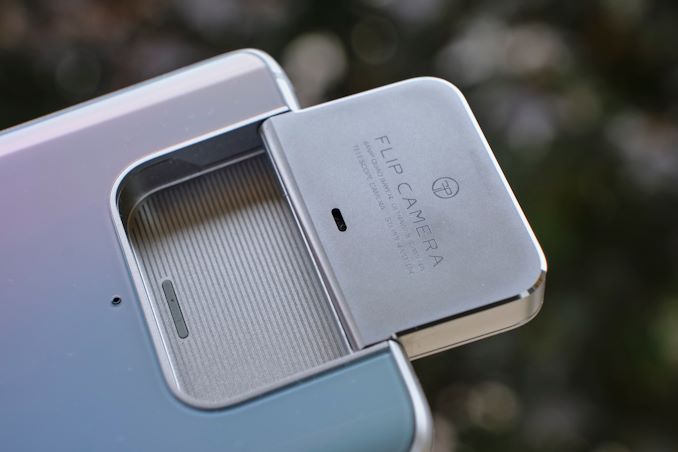 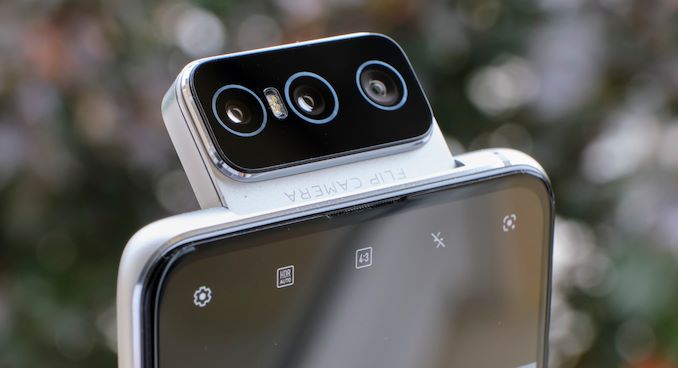 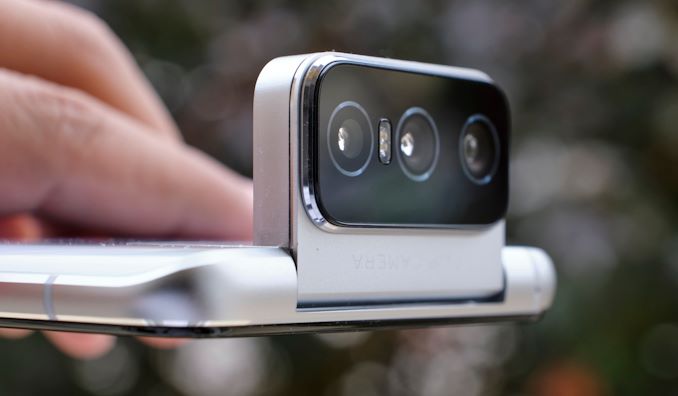