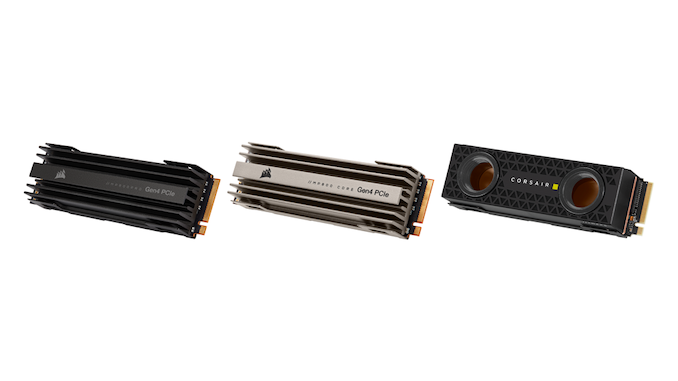 Corsair is launching a new round of PCIe 4.0 M.2 NVMe SSDs based on the latest reference designs from Phison plus Corsair's own heatsink designs. Starting off, the Corsair MP600 CORE is their first PCIe 4.0 SSD with QLC NAND flash memory. This uses the older Phison E16 controller so peak performance only pushes a little bit beyond what would be possible with PCIe 3.0, but it's still a step up from the Corsair MP400. 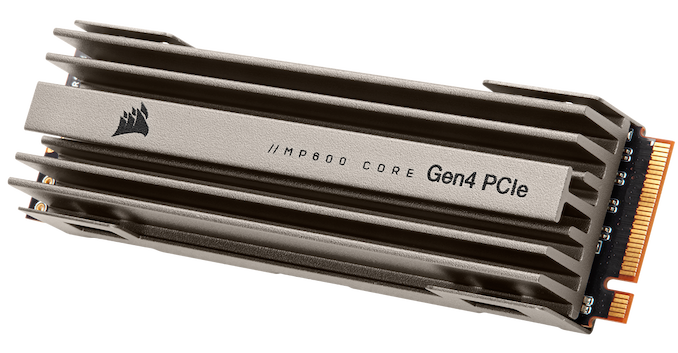 We have a sample of the 2TB MP600 CORE in hand, waiting for its turn to run through our new SSD test suite.

Next is Corsair's new top of the line SSD, the MP600 PRO based on the Phison E18 controller and TLC NAND flash memory. The MP600 PRO takes over the top spot from the original MP600, Corsair's Phison E16 + TLC product that launched in 2019 alongside the first AMD Ryzen CPUs to support PCIe 4.0. The new MP600 PRO will be available with either the standard aluminum heatsink, or with a water block in a variant sold as the MP600 PRO Hydro X. 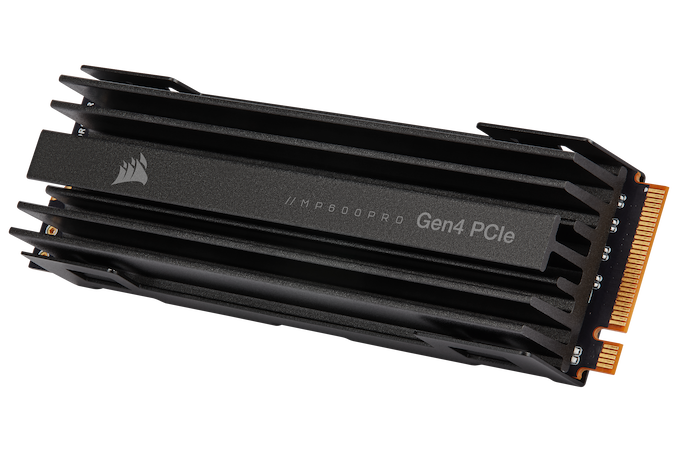 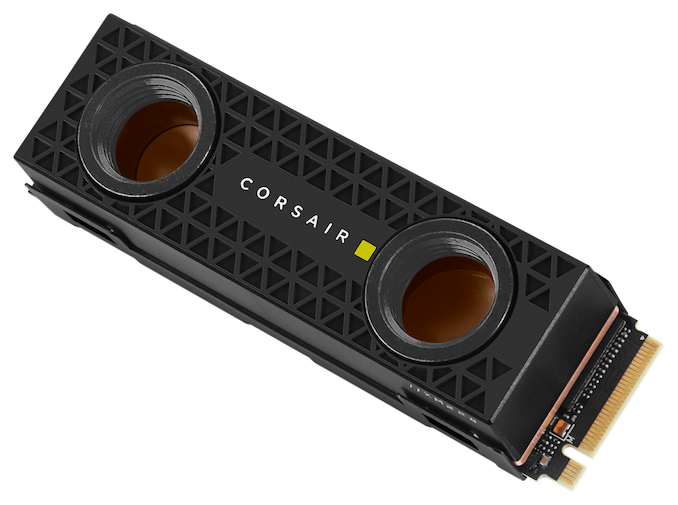 The performance specs for the MP600 PRO are pretty similar to other Phison E18 drives, with 7GB/s reads and write speeds limited more by the flash than the controller. The MP600 PRO will initially be available with capacities up to 2TB, and a 4TB model is coming later. The MP600 PRO Hydro X is only offered in the 2TB capacity, but Corsair is also selling the water block separately as the XM2 for $39.99.