SMIC to Build a New 28nm Fab in Shenzhen: Production to Start in 2022 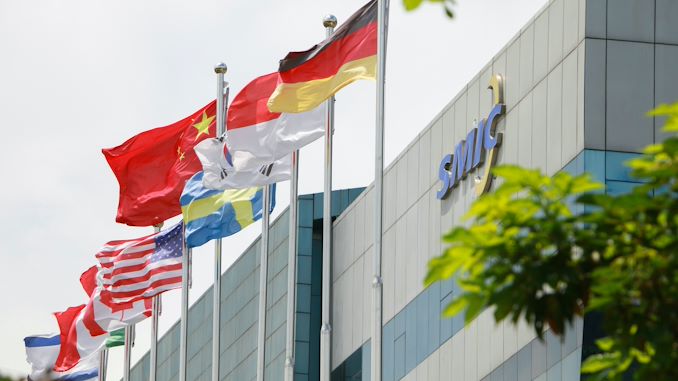 One of the more interesting facets of the ongoing chip crunch has been just how widely it's impacted the fabs and tech companies. The crunch isn't just happening for high-performance leading-edge nodes, as one might expect, but tech companies are also jostling for wafers on much older processes as well. So, with demand for older and more mature manufacturing technologies is still on the rise, SMIC has announced that the Chinese chipmaker intends to build a new 28 nm fab in order to meet the increasing demand for lower-density chips.

The new fab will be located near Shenzhen, and will process 300-mm wafers using 28 nm and larger process technologies. SMIC's goal is to eventually achieve production capacity of around 40,000 wafer starts per month, however the company does not specify when this goal is projected to be attained. Meanwhile, SMIC does disclose that it expects to start production at the new fab sometimes in 2022. The company's manufacturing capacities already operate at a 95.5% utilization rate, so especially during this chip crunch, SMIC is in bad need of additional capacity.

Mature nodes account for the lion's share of SMIC's revenue. Over 95% of SMIC's sales in Q4 2020 were for wafers processed using 28 nm and larger fabrication technologies (see the table below the story). While modern PCs and smartphones rely on primary processors made using leading-edge nodes, they also use a wide variety of support chips produced using older processes. Usually, such chips (e.g., power ICs, display drivers) have a very long lifecycle and are used for dozens of applications. To that end, it makes a great financial sense for SMIC to build a fab that will expand its 28 nm, 40/45 nm, 55/65/ nm and older nodes production capacity.

Outfitting this new 28 nm fab will be a bit tricky, but overall it shouldn't be too hard given the age of 28 nm technology. Since SMIC is in the U.S. Department of Commerce's Entity List, companies from the USA need to apply for an export license, which runs the risk of being denied even though it's equipment for an older node. TrendForce reported earlier this month that Applied Materials, Lam Research, KLA-Tencor, and Axcelis had applied for appropriate licenses earlier this year, so if the licenses are granted, then SMIC should have little trouble equipping its new fab with new tools. Otherwise, it would have to seek tools elsewhere, perhaps buying them from smaller Chinese chipmakers that ceased to receive aid from the Chinese government last year. 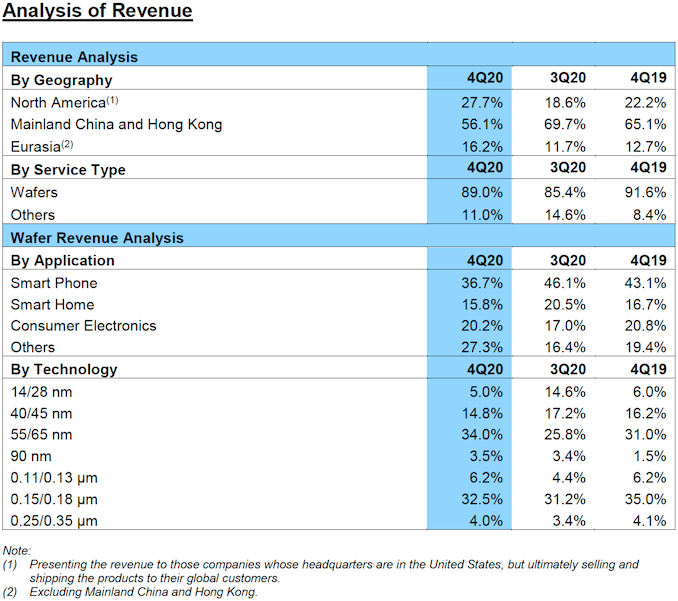