As I had briefly mentioned earlier, the Nokia N8 has what is probably the best camera to make home in a mobile phone. And Nokia is making no bones in letting people know about this. While Apple may talk about letting in more photons with a backside illuminated sensor, Nokia has actually gone ahead and done something about it—both with the optics and sensor size. At the heart of the N8’s camera is a 1/1.83” sensor which is in fact larger than most point and shoot cameras (which often carry sensors ranging from 1/2.3 – 1/2.5” in size) that are currently available. While a large sensor can’t do much by itself, Carl Zeiss has provided a decent 28mm equivalent lens that makes good of the sensor, given the tight confines and dimensional restrictions of a mobile phone.  In fact, much of the N8’s physical profile is dictated by that optical system. 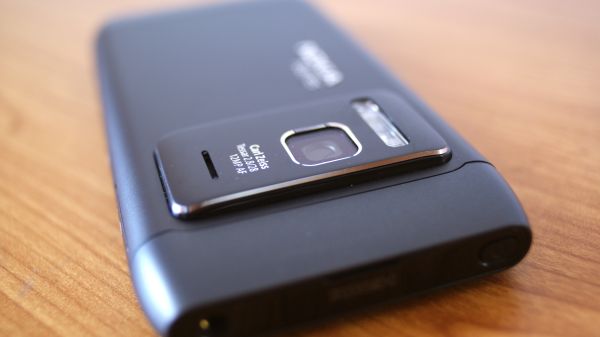 Just to drive home the point as to how serious it is about the N8 as an imaging device, Nokia has equipped the phone with a real xenon flash (and an AF-assist lamp in the same housing) along with an active neutral density filter that automatically slides in place if you were to try and take pictures with a lot of bright light in it. This combined with features such as face detection and video stabilization (not image) make the N8 a reasonably good replacement to most entry-level point and shoot cameras currently available. The N8 could pull off pretty good shots without much issue in all but the poorest of lighting conditions. In poorly-lit scenarios, the N8 succumbs to its camera phone roots and produces visibly noisy pictures that lack detail. Pulling down the ISO manually and using a tripod would help, but this IS a phone after all.

I haven’t been able to pull up a guide number for the xenon flash, but suffice to say that it is an order of magnitude better than the LED/dual-LED flash found in most phones. Also, since the N8 lacks a motorized lens, it has a digital-only zoom which Nokia has consciously restricted to 2x for still photos and 3x for videos for the sake of maintaining image quality. The average size of a 4000x3000 pixel (12MP) image taken by the N8 is about 2.4MB which means it is compressed a fair bit. When set to “Close Up” mode the N8 can focus on objects as close as 3”. 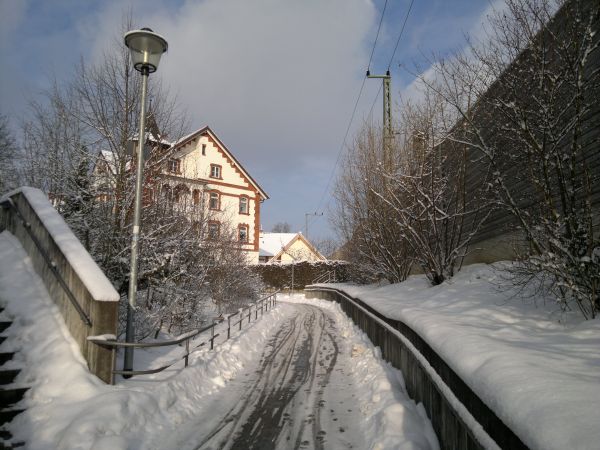 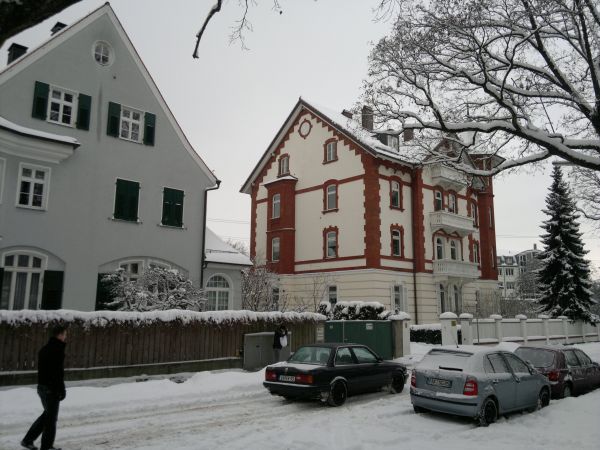 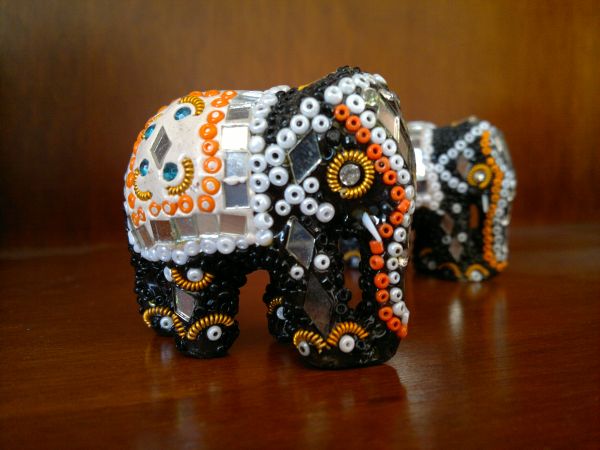 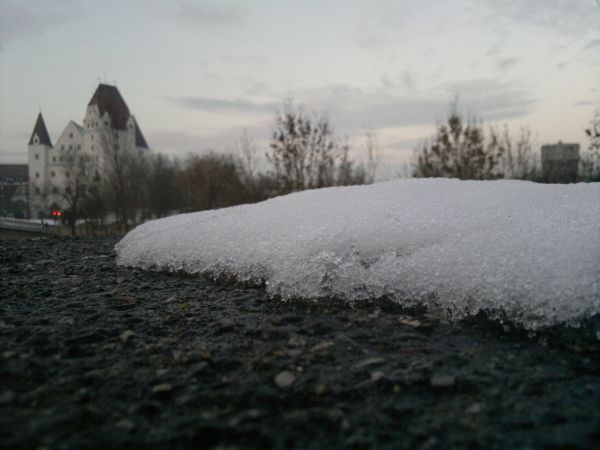 Shots with the N8’s brilliant 12MP camera. The gallery has more camera shots.

Speaking of video, the N8 can record 720p video at 25fps with stereo sound. The N8 has 2 mics; one next to the camera module and another on the front of the phone. In test, the N8 could capture pretty decent audio even in moderately noisy and windy environments. It looks like the positioning of the mics and the noise cancellation algorithms together are doing a decent job of cutting out the background noise. In use, the N8 captured 720p video at an average bit rate of about 10 Mbps in the H.264/AVC format. The N8 makes use of something called an active hyperfocal system to maintain focus between about 60cm to infinity, without having to use a continuous focusing system. To describe this in a little more detail without diving too deep, the hyperfocal length of a lens is a measure of some distance at which, if the lens is focused, everything from a particular point (60cm in case of the N8) to infinity will be in complete focus. In the N8, the camera and software adjust the position of the lens if needed, to maintain this hyperfocal length and hence the “active” moniker. Because of this, the N8 can make do without hefty auto-focusing motors and deliver good focusing performance.

The camera interface itself is pretty straightforward and easy to use. You can easily change the captured image resolution, white balance, color tone, flash, scene mode and ISO options. There are quite a few still photo and video editing options available on the phone and the N8 seems to do a reasonably quick job of post processing. The one thing that I found quite annoying, was having to make all edits in one go on the N8. You cannot “save” a project as such; you have to make all your edits at once and save the file.

In-phone editing options on the N8

The N8 does not support panorama shots out of the box and I found this a bit surprising. Only when I casually dug through the Ovi Store did I find the “Panorama” app by Nokia. 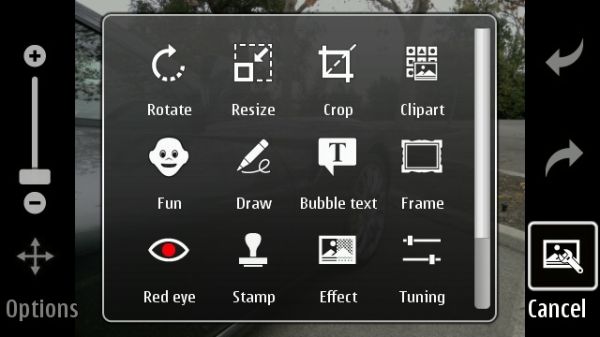 Why this isn’t included from the get go or even pointed to by a link somewhere beats me. Either way, the panorama app does its job without any issues, although I must say I had to read the help section to try and understand how to get it working; not the most straightforward implementation for taking panorama shots. As with most camera phones now-a-days, the N8 also supports geo-tagging photos and videos. At the end of it, the one thing that’s blatantly clear is that the camera on the N8 is not a checkbox feature. It really is a well-engineered piece of hardware that Nokia seems to have integrated very well with the N8, instead of just tacking it on as an after-thought.