For more details on Windows Phone 7, read Anand and Brian’s epic 32-page review. I wasn’t part of that review, but my thoughts mirror theirs. Windows Phone 7 is probably the most beautiful mobile OS on the market currently. Microsoft has very carefully crafted the UX for WP7, and the work they’ve done is evident in every UI action and animation. It’s a really impressive first effort, and a strong base for the platform to build on. 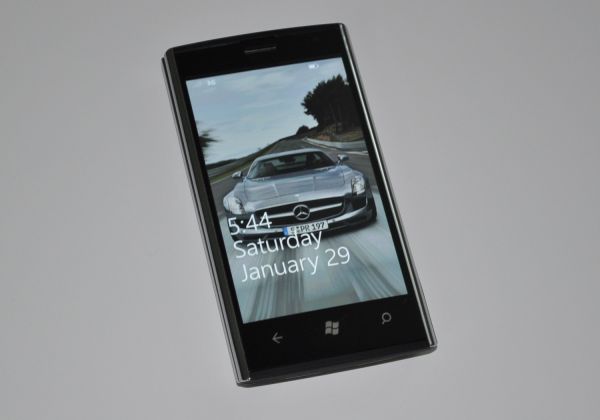 There were a few pretty big questions facing the platform when we last touched on it in a review, such as slow app loading, poor browsing performance from IE8, copy/paste, and multitasking. Copy/paste has been demoed in various stages even prior to WP7’s retail launch, while the loading time issue is being fixed by streamlining the memory management and changing how applications are loaded into memory. These fixes, along with CDMA support, will be included in an update slated to release in the coming weeks.

At Mobile World Congress last month, Microsoft announced a few more updates. IE8 Mobile and its notoriously slow JavaScript performance (not to mention the utter lack of HTML5 support) are being dumped for a mobile version of IE9, which is based around the same rendering engine as the PC version of IE9. It will have GPU hardware acceleration as well as HTML5 support, which extends to the video tag, using the same H.264 codec as the desktop IE9. Plans for 3rd party multitasking support have also finally been detailed, with a fast-app switching scheme similar to the iOS implementation. The app-switching interface looks suspiciously like the card system in webOS, but that’s not such a bad thing considering that webOS has the best multitasking interface in the smartphone world at present. In addition to that, twitter support is added (finally) as well as better cloud synchronization. There wasn’t really a timeframe attached to these updates, but when released, they’ll go a long way towards making WP7 truly feature competitive with iOS and Android.

The only other real issue with the platform at current is the app catalogue in Windows Phone Marketplace - for a 4-month old platform, it’s downright impressive, but there’s still a lot of important apps missing. IM clients, for one, are still pretty sparse, as well as banking apps and other utilities. We’ve seen some pretty impressive applications released on Marketplace, especially Facebook and Netflix, as well as the Xbox Live implementation. As mobile gaming is beginning to play a more important role in the smartphone world, Xbox integration will be an integral part of WP7’s future. Microsoft has the money and developers to make Marketplace competitive with the iOS App Store and Android Market, especially now that Nokia is on board with the platform as both a hardware and software partner, but it’ll take some time. 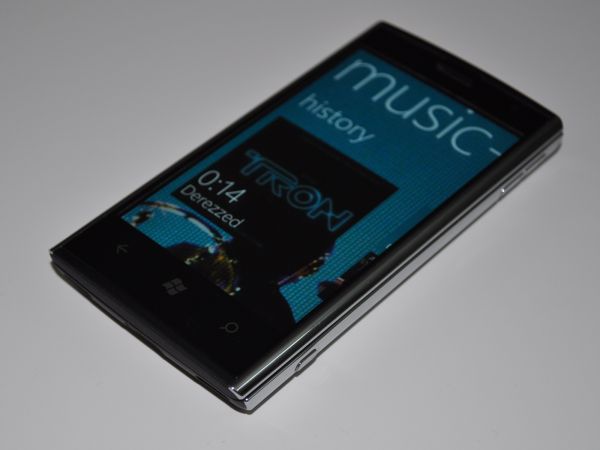 The Venue Pro comes with T-Mobile’s standard software package, with T-Mobile Family Room, T-Mobile TV, TeleNav GPS, Newsroom, and Personal Finance. I didn’t end up using any of them much, but they’re pretty easy to uninstall. That’s one of the great things about WP7, there’s only so much a carrier can do to bloat the phone’s OS install. Beyond those few apps, it’s a pretty standard implementation of Windows Phone 7. Dell’s choice to go with portrait QWERTY makes sense, since Windows Phone 7 doesn’t have a whole lot of landscape support in the OS, other than the browser and text messaging apps. I don’t think I used landscape mode on the Venue Pro more than once during the month I had it.

One minor annoyance, though, is that you can’t slide the phone open to answer an incoming call. After getting used to that as the default behavior on any portrait sliding phone (dumbphone or otherwise), it takes a bit to get used to sliding the screen up and realizing that you haven’t answered the call yet. Same goes for closing the phone and hanging up. Whether this is because the feature isn’t in the Windows Phone API or because Dell just didn’t want to code it is an open question, but it’s a scenario unique to this one device, so I wouldn’t be surprised if WP7 didn’t support it.