For a quick refresher, the HTC Thunderbolt is based on a combination of the cellular baseband from Qualcomm's MSM8655 SoC, and MDM9600. The MSM8655 maintains 1xRTT for call processing, the MDM9600 handles both EVDO and LTE data. Things are different with both the LG Revolution and Droid Charge.

The LG Revolution (as we've already mentioned) is based on Qualcomm's MSM8655 SoC. However, in this configuration, the part handles all 3GPP2 connectivity - that means 1xRTT for voice and slow data, and EVDO for faster 3G data. 4G LTE connectivity is supplied using LG's own cellular baseband, the L2000. L2000 is also used in LG's 4G LTE modem dongle, the VL600. The combination of MSM8655 and L2000 means that the LG Revolution supports simultaneous voice and data only when connected to 4G LTE. 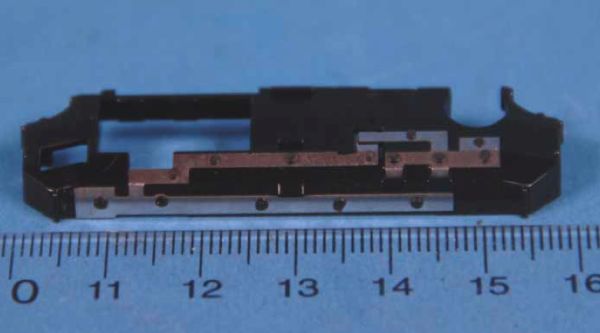 There's not much to say about the L2000 quite honestly. Like both the Samsung CMC220 in the Droid Charge and the Qualcomm MDM9600 in the Thunderbolt, it is a category 3 modem, meaning it supports the exact same maximum throughput rates and should offer very similar performance. All three modems are only provisioned and certified for Verizon's LTE band 13 in each handset as well. Again same as the Thunderbolt, the LG Revolution has two Rx antennas for Rx diversity, and one Tx antenna.

Verizon famously showed off the LG Revolution on stage doing a voice call over Verizon 4G LTE. Unfortunately that functionality is disabled in this final version, as it is on every 4G LTE device we've tested. It's in the FCC certification documents, and without an amendment will likely remain off until the next 3GPP release when voice comes back around.

The interesting thing about the LG Revolution is that it actually already has been through the FCC once, then went through a second time for a class 2 change. This change added power reduction management for supporting simultaneous voice, LTE data, and WiFi modes. Anytime the hotspot is active, power reduction is applied to either voice or the LTE data session until the hotspot is deactivated. Like we discussed with the Thunderbolt, these changes were put in place to prevent the handset from exceeding SAR requirements. The interesting additional note is that the LG Revolution appears to have undergone a slight board rework and received a different antenna between FCC visits. Either way, the final shipping device properly implements all the requisite power reduction schemes for simultaneous operation of all the relevant radios. 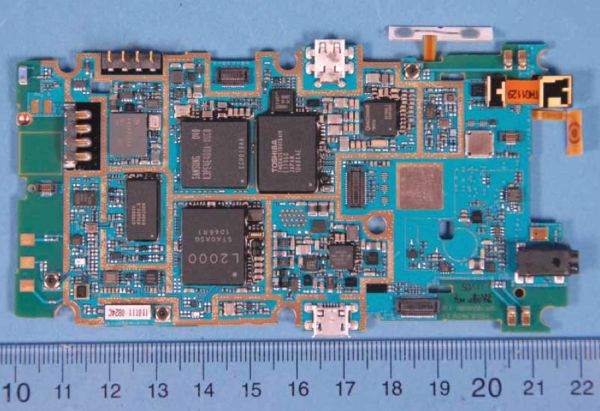 As we'll show shortly, the L2000 seems to be pretty light on power consumption, putting the LG Revolution at the front of the pack in our battery life suite. Vivek did his testing in the Seattle, WA area, while all of my testing has so far been done in Phoenix, AZ or Newport, CA, but at this stage in the game every Verizon 4G LTE market is running on the same 10 MHz FDD of LTE Band 13, and we've been careful to keep receive power about the same. Remember again that the only part of the LTE cellular architecture that has a power control loop is from handset to tower, and our tests consist of loading many webpages, which ends up consisting of much more data heading from the tower to the handset than the other way around.

Regardless, the important takeaway is that we're confident we have comparable battery life numbers, and interestingly enough the LG Revolution comes out on top. That said, the difference ends up being a whole 40 minutes, plus or minus our margin of error. If you're looking for super long battery life, basically none of the 4G LTE phones are going to cut it right now.

The LG Revolution allows one to force 1x/EVDO, or 1x/EVDO + LTE, but not manually force LTE-only data connectivity plus 1x voice. The former gets you better battery life by only using the baseband on the MSM8655, the latter gets you 4G LTE in addition by using L2000. You can decide to make that tradeoff however.