The Logitech G100s: For Real-Time Strategy

The simplest model in the series has a pretty familiar look to it; if you bought into the first wave of optical mice from Logitech, you'll find the G100s has essentially the same shape. That's not exactly a bad thing, since that was a very functional mouse design and was popular in my circles. So why go back to this type of design? 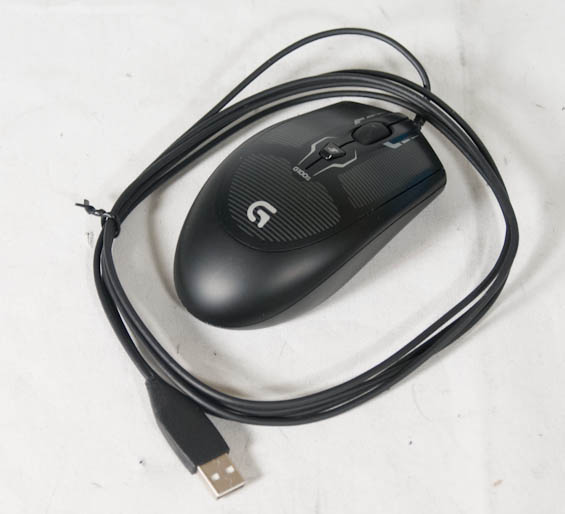 As Logitech tells it, those old style mice wound up being exceedingly popular outside of the United States, specifically in South Korea, where competitive StarCraft is a serious sport. The original G100 served that market as an inexpensive but very efficient mouse for RTS play. Offered in the traditional shape with virtually the exact same surface treatment, it can seem kind of chintzy compared to its larger siblings, but looks can be deceiving.

The G100s has four buttons: left click, right click, middle click (under the scrollwheel), and a DPI switch that can be configured to be just about anything in the Logitech G Software. Unlike the other two mice in for review, the G100s has no onboard memory for storing configurations, but like the other two, it features an updated sensor and higher quality switches in the buttons. The G100s utilizes a specific optical sensor (as opposed to the lasers used in the G500s and G700s) that's supposedly extremely precise; I couldn't get any more details about it except that the product developer I spoke to was absolutely psyched about it and looking forward to deploying it in more products. 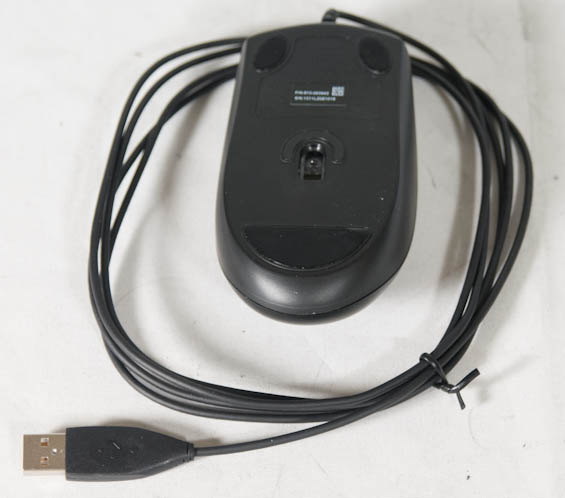 The idea behind the G100s design is that RTS players don't need a lot of extra buttons but do need to make a lot of quick, very precise motions. They tend to drive the mouse more with their fingertips than with a full grip, so a lighter mouse would be preferable for that style of play.

I opted to test their theory by playing rounds of StarCraft II and Civilization V (yes, I know Civilization V isn't actually an RTS, but it does share some of the motions), and I found that it was basically dead on. The mouse was underwhelming for playing anything super slow paced (the undemanding Duels of the Planeswalkers 2013 actually wasn't very enjoyable with this mouse, surprisingly), but I noticed that my mousing style changed and adapted to the two strategy games. I'm not entirely sure how useful the DPI switch is, but having a fourth mouse button available and basically out of the way didn't negatively affect my use of the mouse.

It's also tough to adequately articulate, but the G100s really did seem ideal for strategy gaming, more so than the other two mice, and the sensor had an incredibly fluid and smooth feel to it. Like the others, the G100s is a very responsive mouse, but the entire subjective feel in hand gradually made a believer out of me.