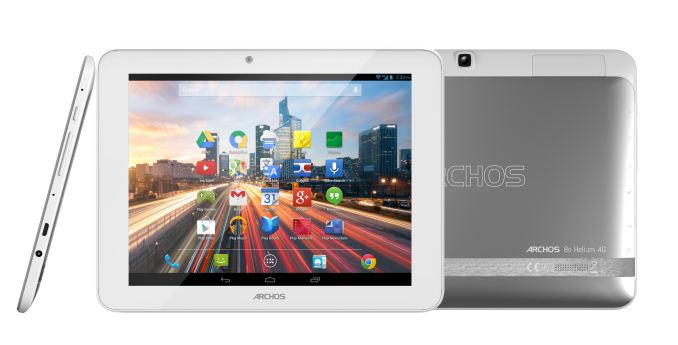 Archos is a factor in European markets and I often see their name attached to a variety of devices here in the UK at least.  They are making motions towards the US and there are a few models up on Newegg.  Ahead of Mobile World Congress that starts on Monday, Archos have released statements regarding their Q1 (+Q2) 2014 line of tablets and smartphones under their 'Elements' brand, including an 8-inch 4G tablet, a 5-inch dual-sim octo-core Mediatek smartphone with a 720p screen, a 6.4 inch quad-core Mediatek smartphone and a £100 4-inch dual-core smartphone: 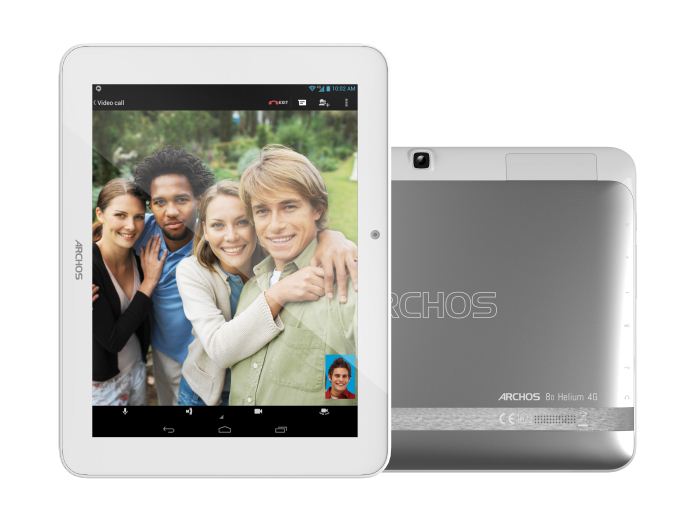 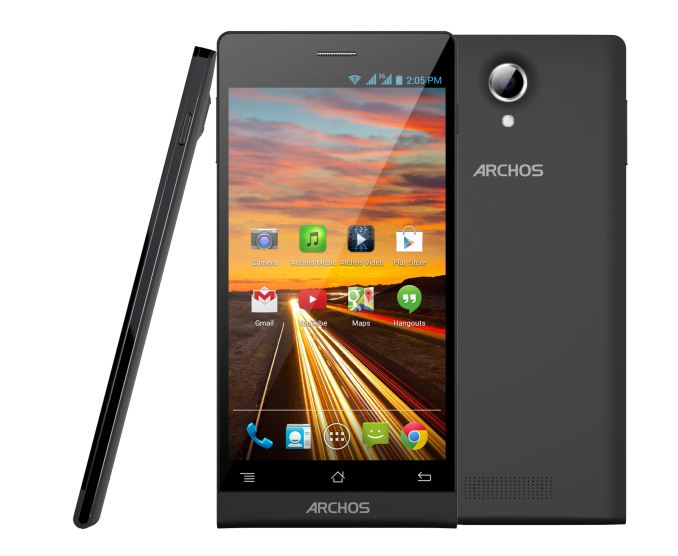 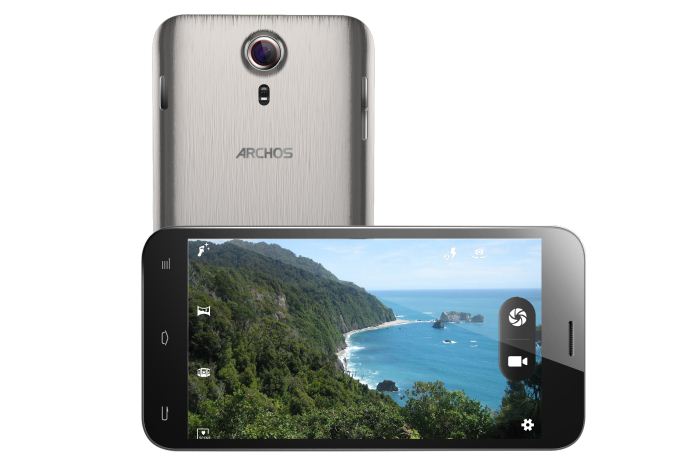 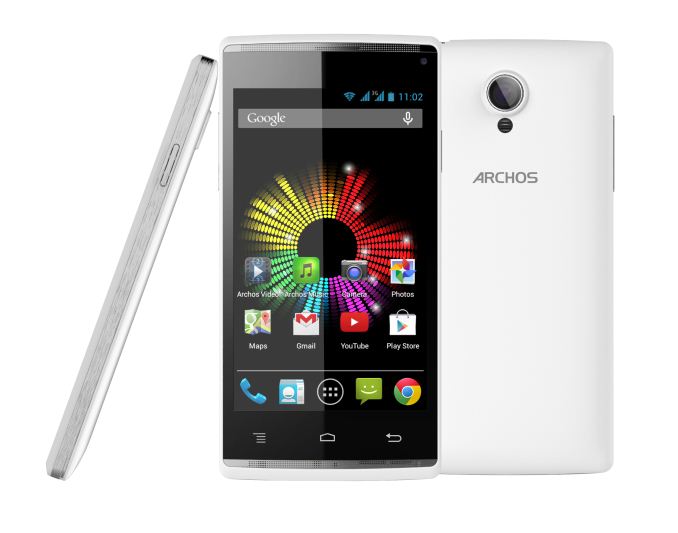