The holiday season is upon us, and Microsoft has announced the last Games with Gold for 2014 along with some Black Friday deals as well. As part of the Xbox Live Gold program, subscribers will get access to one Xbox One game, and two Xbox 360 games in December. It has been a bit disappointing to only see a single Xbox One game available for the last several months, but Microsoft has started to ramp up their Deals with Gold as well. 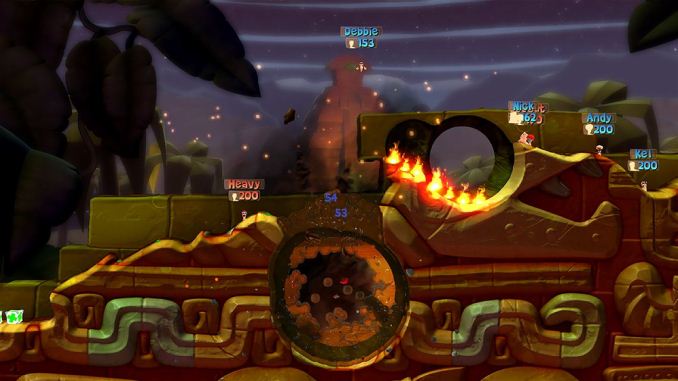 This month’s Xbox One game is Worms Battlegrounds which was developed by Team17. This game came out on May 30 of this year for both the PS4 and Xbox One, and is a turn based strategy game based on the Worms series which debuted in 1995. Worms Battlegrounds has gotten mixed reviews, with a 70 Metascore and 6.6 User Score on metacritic. Worms Battlegrounds will be available starting December 1st, and normally retails for $24.99.

The Raven: Legacy of a Master Thief 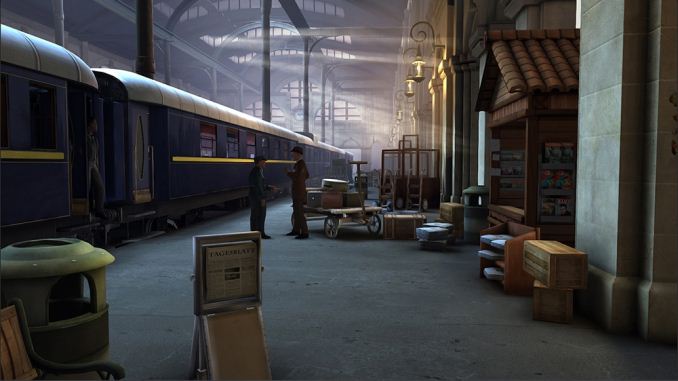 The first Xbox 360 game, available December 1st to December 15th, is The Raven: Legacy of a Master Thief from The Adventure Company. This is a three episode point and click adventure game set Europe in the 1960’s. Only the first episode, which normally retails for $9.99, is available this month as part of Games with Gold. Episode 1 received a 74 Metascore and 6.9 User Score on Metacritic. If you like a good mystery, this may be a game you will enjoy.

“The Raven – Legacy of a master thief is a thrilling crime adventure in three episodes from the creators of “The Book of Unwritten Tales“. Full of twists and turns, it immerses you in both sides of the story, combining thrill-of-the-chase whodunit with the risk and reward of a heist story.” 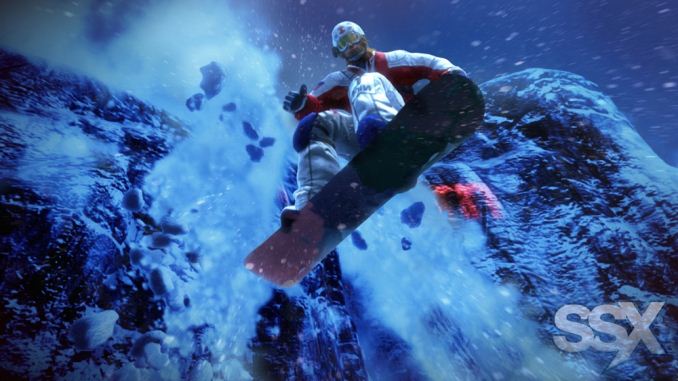 The second game for the Xbox 360 is the snowboarding game from EA Canada, SSX. This version of the SSX franchise was released in February 2012 to generally positive reviews. As you can guess, players control a snowboarder and can take part in the World Tour mode, or Tricky mode. There is a substantial soundtrack included with this game as well to keep you entertained. SSX received a 82 Metascore and 6.5 User Score on metacritic, and normally retails for $19.99. SSX will be available from December 16th to December 31st.

Personally, the Games with Gold for December are not very exciting for me, although I will pick up Worms Battleground as something to mess around with. Hopefully for 2015, Microsoft steps up their game to have better content available through Games with Gold. However they have been doing a lot of Deals with Gold promotions as well, and for Black Friday they are offering a huge choice of games on a discount for Gold members.

Unlike the Games with Gold promotion, Deals with Gold does have a lot of the higher end content, and some of it for some pretty good discounts. Titanfall, for an example is 75% off. Yes, it was the game they hoped would help pull sales up, and no, it did not, but it is a fun shooter that got great reviews. Some of the other deals are on games which only recently came out, such as Middle Earth, Shadow of Morder.

The Xbox 360 Black Friday Deals with Gold has some new content as well, such as Madden 15, NHL 15, and Destiny.

If you’ve got an Xbox 360 or an Xbox One, hopefully some of these deals will pique your interest.