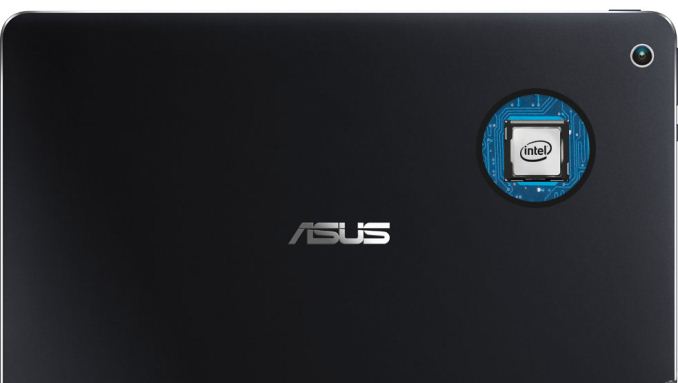 Though the Chi series was first announced at Computex way back in June 2014, it has been a long time getting to market. ASUS is now accepting pre-orders for two models of the Chi. The T100 Chi will be the replacement for the well-received Transformer Book T100, and the T300 Chi is the flagship model. Both will be fanless designs, and include the now traditional Transformer Book keyboard dock. 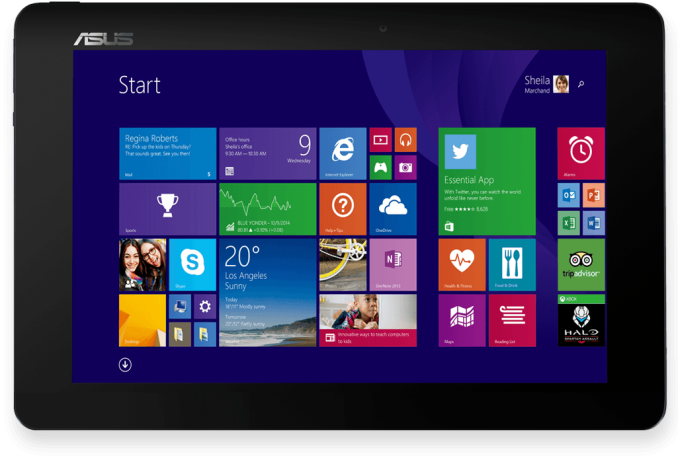 Starting with the T100 Chi, we get a nice update to a good design. The T100 Chi is a tablet convertible , so all of the components are in the 10.1 inch display. Speaking of the display, ASUS has went with a 16:10 ratio, with a 1920x1200 resolution. It is nice to see a few devices bucking the 16:9 trend, especially with tablets. It also features a laminated IPS display, which removes the air gaps between the different display layers. This is not a new feature of course, but one that has normally been reserved for more premium devices. And the premium feel does not end there, with the T100 Chi being made completely out of aluminum. The T100 is powered by the Intel Atom Z3775 quad-core processor, and has 2 GB of memory. Storage is eMMC in 32 and 64 GB tiers. The T100 Chi has a MSRP of $399, which is very much keeping in line with the previous T100, and comes with the keyboard dock. 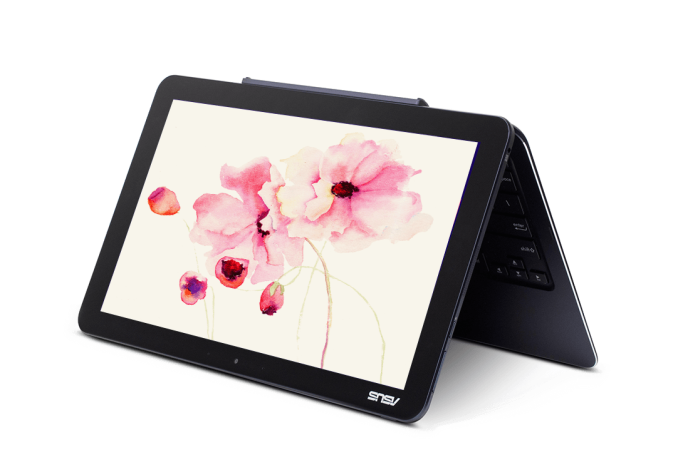 Both models feature support for the ASUS Transformer Book Chi Active Stylus Pen, which has 256 pressure levels supported and could therefore be based on N-Trig technology is a Synaptics unit (Confirmed with ASUS). 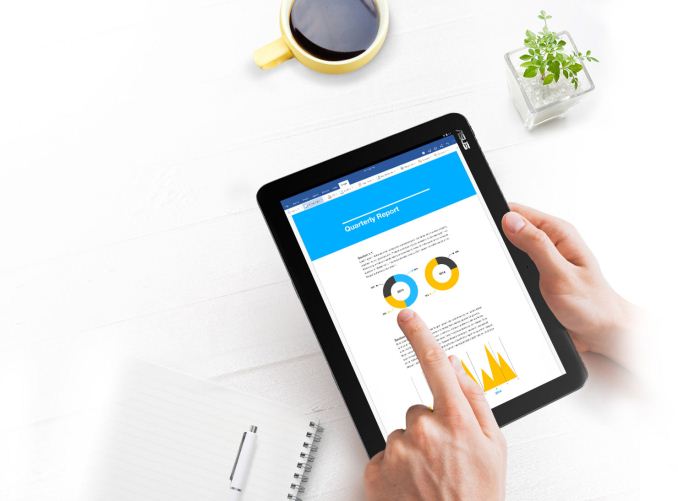 The keyboard docks have always been the key to the Transformer Book series, and the Chi models feature a unique magnetic hinge to perform the connection. The new models also offer support for additional modes beside attached and detached, with flipped and tented now joining the capabilities. While they do not feature the kickstand of the Surface, if you do have somewhere to rest the tablet, the tent mode should offer some nice functionality.