AT20 Giveaway Day 15: ARM Connects You with Chromebooks 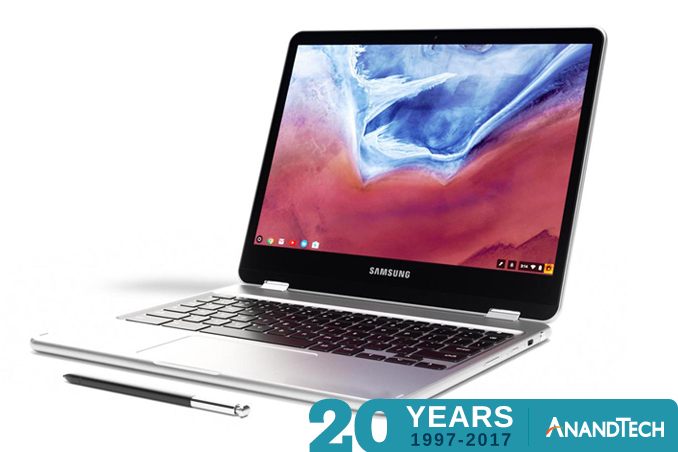 With a warm welcome to Tuesday, we’re now on day 15 of our 20 day giveaway celebration of AnandTech’s 20th anniversary.

Today’s prizes come courtesy of ARM. While not a product manufacturer in and of themselves – ARM’s business is all about IP and architecture licensing – the 800lb gorilla of the mobile world has their hands in a multitude of products thanks to the ubiquity and performance of the ARM CPU architecture and their own Cortex-A CPU designs. So for our giveaway, the company has sent over a pair of Samsung’s Chromebook Pluses, which are among the most popular of the ARM-powered Chromebooks on the market right now. 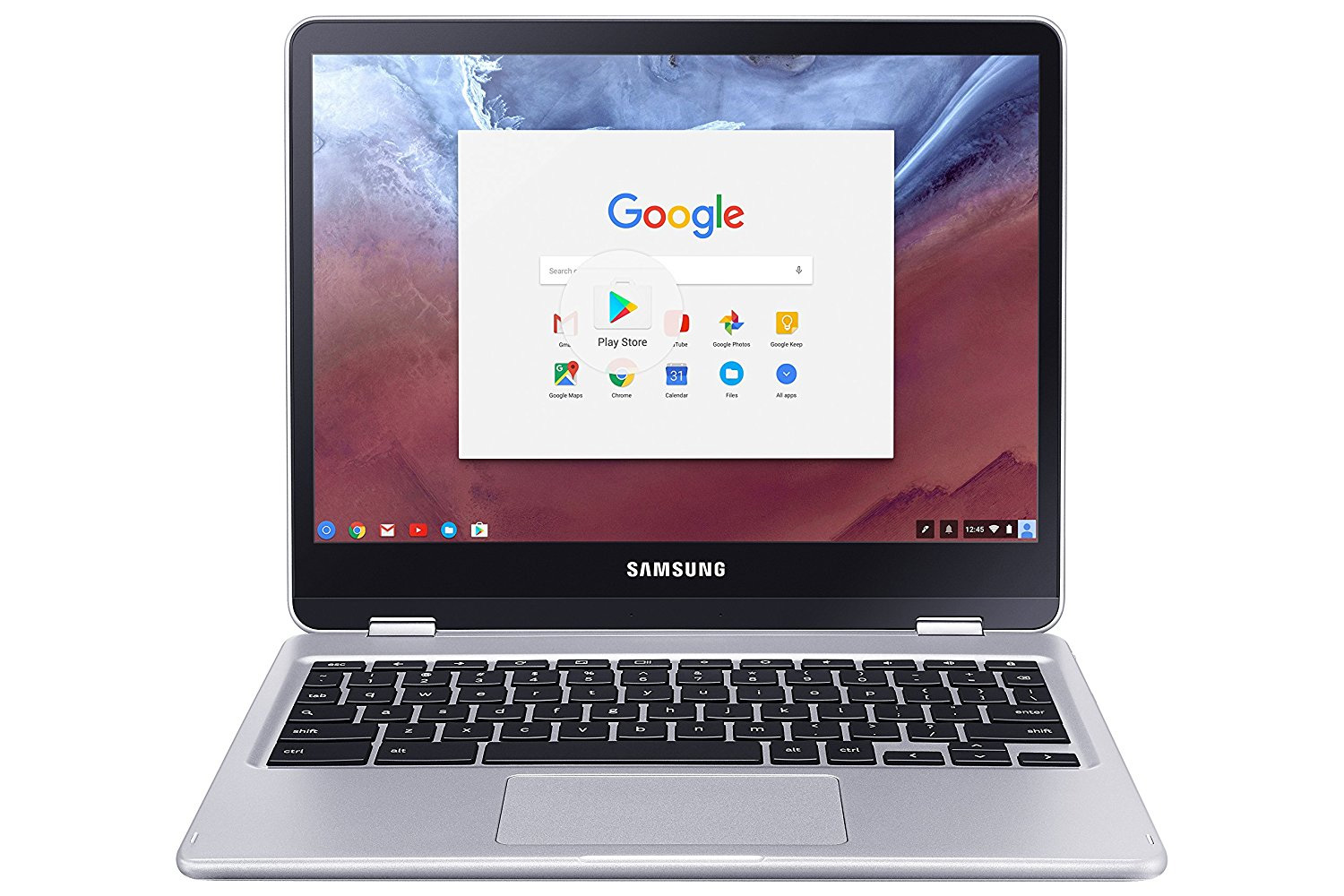 The Samsung Chromebook Plus is Samsung’s high-end ARM Chromebook offering. The 12.3” Chromebook features a 3:2 aspect ratio IPS touchscreen display, which offers a 2400x1600 pixel resolution. The laptop is 2.2lbs and 13.9mm thick, making it thin and light. This in turn is critical to its 2-in-1 design, allowing it to also be used as a tablet thanks to its 360 degree hinge and included stylus. Samsung’s Chromebook Plus is also one of what’s still only a handful of Chromebooks with shipping Android app support, allowing the aforementioned tablet functionality to mesh well with tablet-optimized Android applications.

Under the hood, the Chromebook Plus is built around the ARM-powered OP1 SoC, which is a Rockchip-built and Google-approved SoC that packs a pair of ARM Cortex-A72 CPU cores for performance with a quartet of ARM Cortex-A53 cores for efficiency. On the GPU side, the SoC includes another ARM design, their Mali-T860MP4 GPU. Rounding out the package is 4GB of RAM, 32GB of eMMC storage, and 2x2 802.11ac WiFi. Meanwhile the 39Whr battery gives the Chromebook Plus a 9 hour battery life, while charging it is accomplished by using either of the device’s USB Type-C ports. 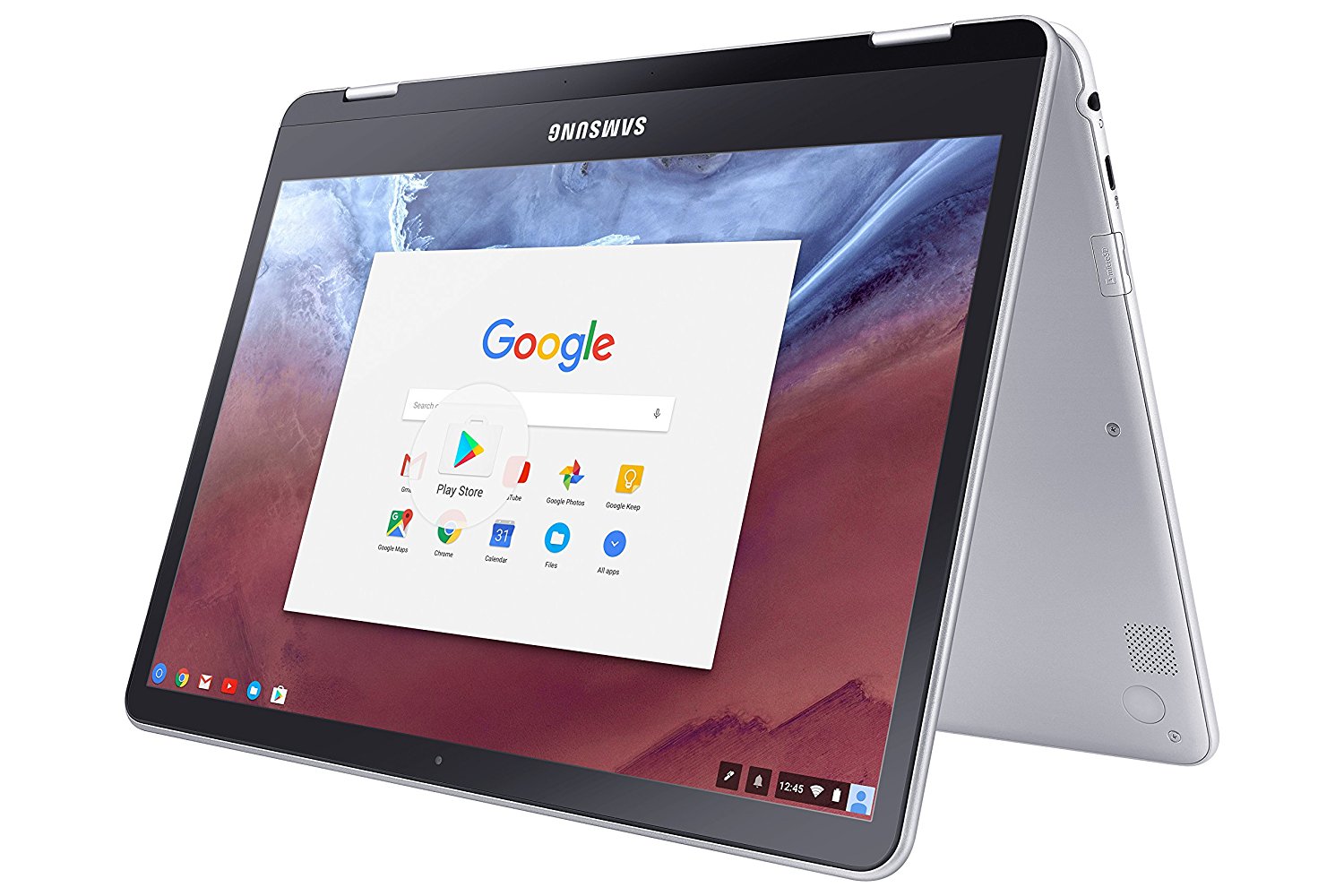