In a surprise announcement, Lenovo has revealed its new flagship phone in China:  the new Z5 Pro. The phone wouldn’t have been anything particularly special if it weren’t for the fact that Lenovo is also offering a “GT” version of the model which comes with the new Qualcomm Snapdragon 855. Effectively, this makes the Z5 Pro GT the very first S855 phone announced, and what seems to be also the first phone with the chipset that will be available for consumers.

Lenovo has launched the Z5 Pro in two variants; on the outside both units seemingly look pretty much the same and overall share the large majority of hardware specifications between them. Where the GT version differs is the fact that it uses a higher end SoC. The regular Z5 Pro comes with a Snapdragon 710, which represents Qualcomm’s new “premium” tier SoC offering that is meant to bring flagship-like features yet coming at a lower price point. The compromise here is in performance as the 2+6 CPU configuration in the form of 2.2GHz A75 derived cores and 1.7GHz A55 derived cores doesn’t match the bigger and more capable 1+3+4 configuration of the Snapdragon 855. 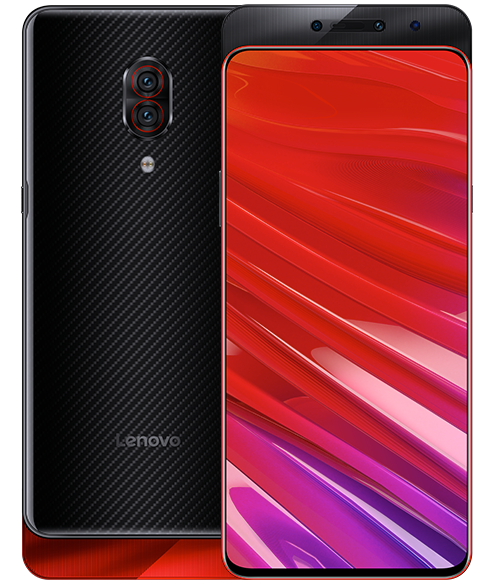 The core design aspect of the Z5 Pro is the fact that this is a full-screen bezel-less design that is achieved through a sliding screen mechanism. Lenovo isn’t the first to such a smartphone as Honor with the Magic 2 was the first, and also Xiaomi has followed suit with the Mi MIX 3. In fact, the Lenovo Z5 Pro is eerily similar with the Honor Magic 2 and Xiaomi Mi MIX 3 in this regard: All three have the exact same 6.39” 2340x1080 Samsung AMOLED screen specifications. In fact, I wouldn’t be surprised if this were the same display panel across all three phone brands.

While the sliding screen mechanism does allow for a bezel-less experience as the main front cameras are found on the main chassis underneath the screen, the disadvantage of this design is that it introduces a quite significant amount of heft to the phone – as similarly to the Magic 2 and MIX 3, the Z5 Pro is quite thick and heavy at 9.3mm and 210g – all while having a relatively regular 3350mAh battery.

On the camera side, the Z5 Pro offers two front cameras and two rear cameras. The two front units come with a configuration of a regular 16MP sensor as well as an 8MP infra-red unit. Lenovo doesn’t seem to provide more specifics on the front units, but goes into more detail on the rear cameras. 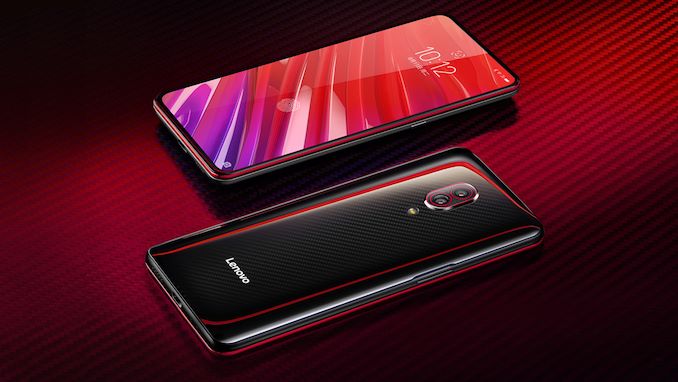 The rear units consists of two Sony sensors, one 24.8MP IMX576 and one 16MP IMX519. The configuration is quite odd here as the sensors don’t appear to be offering different lens configurations – both are advertised as f/1.8 aperture units. Lenovo advertises greater light capture ability on the part of the 24.8MP sensor by achieving 2x2 pixel binning, resulting in an effective pixel pitch of 1.8µm.

The phone’s other features includes an under-screen fingerprint sensor, and unfortunately that’s about it. The main connector is USB-C, and the device lacks other specifications such as a 3.5mm headphone jack, and the sliding screen mechanism also makes it hard for the phone to support any kind of IP rating. There’s also no wireless charging.

Lenovo will starts offering pre-orders on the 20th of December and promises delivery within 7 days. The big catch here of course is that the phone will be mainly available in China and doesn’t represent a viable option for western customers as it lacks the needed LTE frequency bands.