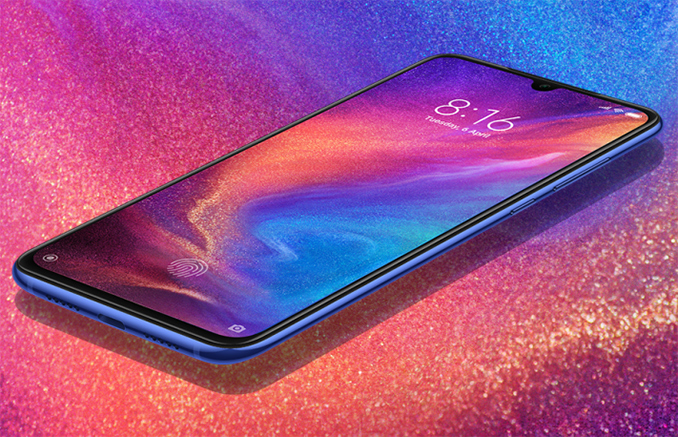 Xiaomi this week formally announced its upcoming flagship smartphone, the Mi9, at an event in China. (The worldwide launch is later this week at Mobile World Congress). The new handset looks like a range-topping 2019 Android-based device from top to bottom: it is powered by Qualcomm’s latest Snapdragon 855 SoC enhanced with Xiaomi’s Game Turbo technology, it also features an AMOLED display from Samsung (and almost without a notch), and has a triple-sensor main camera. Interestingly, apart from demanding smartphone users, the Mi 9 is clearly after mobile gamers, a target audience that Xiaomi has not targeted this specifically yet.

Featuring a 90.7% screen-to-body ratio, the Xiaomi Mi 9 smartphone looks like one huge display with a small notch for its front camera. The handset uses a 6.39-inch AMOLED screen produced by Samsung and uses an ultrasonic proximity sensor, an in-screen ambient light sensor, as well as an in-screen Goodix fingerprint scanner (with improved performance, as Xiaomi puts it without elaborating). The screen features a 2340x1080 resolution, 600-nits brightness (peak), a 60000:1 contrast ratio, and can display 103.8% of the NTSC color gamut. Furthermore, the Xiami Mi 9 has two software enhancements for the display: the Sunlight Mode 2.0 to improve contrast and brightness when the smartphone is used outdoors, and the Reading Mode 2.0 to optimize color temperature for reading. To protect the display, Xiaomi uses Corning’s latest Gorilla Glass 6, which is tough enough to handle 15 drops from a height of one meter on a rough surface (at least according to Corning). 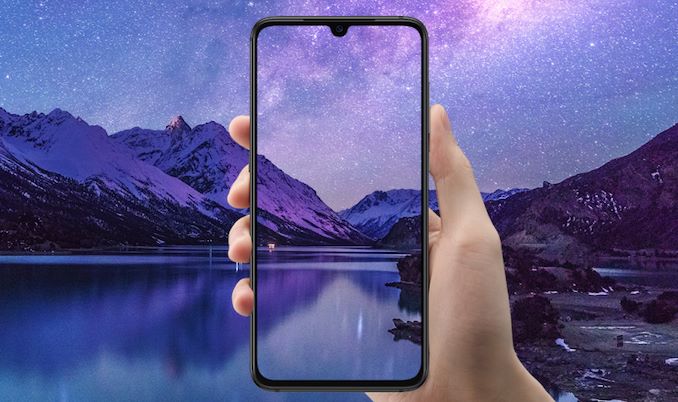 At the heart of the Mi 9 smartphone there is Qualcomm’s Snapdragon 855 SoC, with Adreno 640 graphics, quad-channel LPDDR4X and an X24 LTE modem. On top of the software, there is an enhanced Xiaomi’s Game Turbo mode that 'predicts gaming scenes' and smartly 'allocates resources for complicated scenes', which may mean that it either sets higher GPU clocks and downs CPU clocks to stay within its TDP, or just lowers resolution to maintain FPS performance at high levels. Depending on exact product SKU, the Xiaomi Mi 9 will feature up to 12 GB of LPDDR4X memory as well as up to 256 GB of UFS 2.1 storage.

Apart from the Game Turbo mode, the Xiaomi Mi 9 also targets gamers with its new Mi Sound audio sub-system comprising of 12×17 linear speakers outfitted with an amplifier by Smart PA. The company says that its new audio sub-system provides basses equivalent to 0.9 cc speaker boxes, though does not quantify the claim. 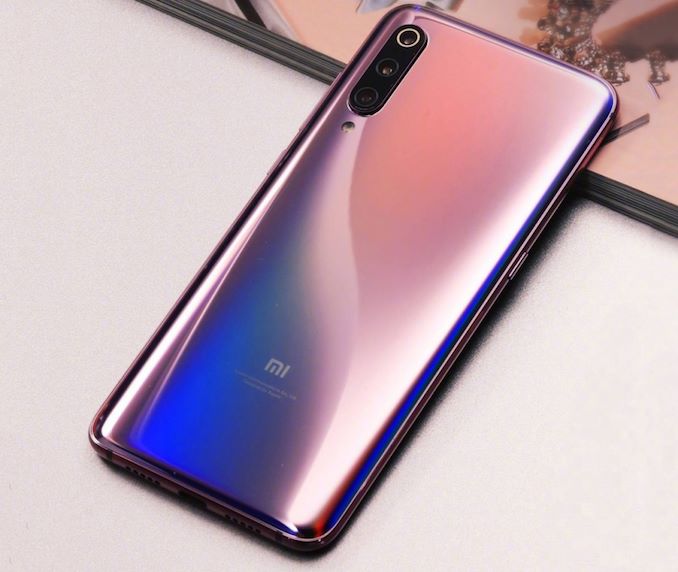 Imaging capabilities of the Xiaomi Mi 9 look rather top-notch too. The smartphone has three sensors on its main camera: a 48 MP RGB sensor, a 16 MP ultrawide sensor, as well as a 12 MP telephoto sensor, which are accompanied by a dual-LED flash, so the quality of images it will deliver will likely be better when compared to existing handsets from the manufacturer. Meanwhile, there is an HDR-enabled 20-MP sensor on the front too.

Xiaomi will reveal additional information about its new Mi 9 flagship smartphone at MWC in the coming days, so stay tuned to learn more. One of the key details that it will have to disclose will be the price of the handset for the North American and European markets.