CES 2020: Lenovo Ducati 5, a Notebook Designed from a Motorbike 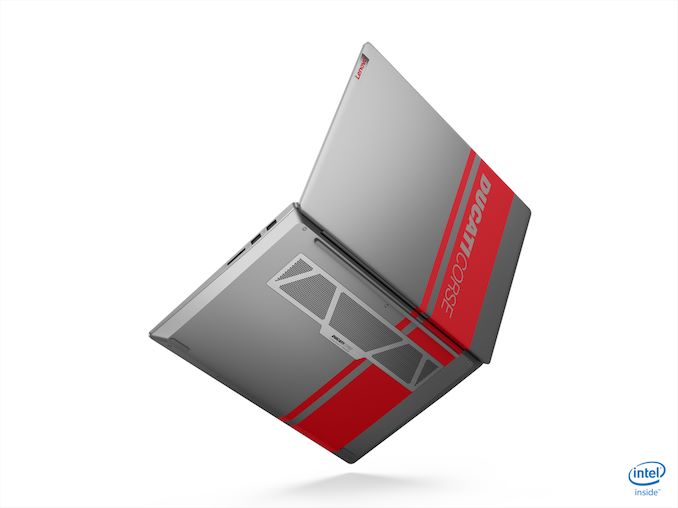 Branded hardware isn’t a new concept, and the latest one out of the gate is Lenovo’s new Ducati 5 laptop. Lenovo has partnered with Ducati to combine the styling of two of Ducati’s two-wheelers into a new notebook to be used by those who want to show off their affiliation. The laptop is going to be limited edition, with only 12,000 units available, while aiming for a reasonable price point. 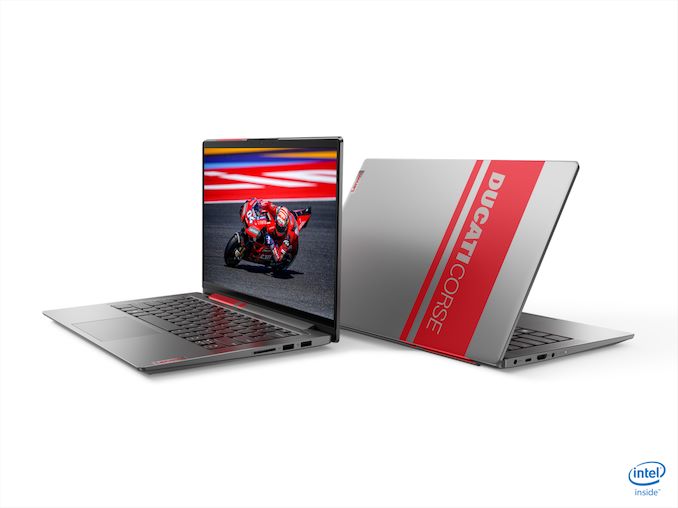 We’ve seen these sorts of collaborations before. We know that Porsche Design always  partners with Huawei for its smartphones, and I’ve even seen ASRock sell motherboards with what looks like a Lamborghini on the front (even though there was no official collaboration there). I remember back in 2009, when I purchased an Acer Ferrari One, a $450 dual-core AMD Fusion notebook that should have been about $300, but I used that think like no-other. I still have it. But there are two types of these sorts of collaborations – one where the company involved gets a lot of hardware it can use internally / show off on camera at racing events, and one where the goal is actually to offer an end-user something special. 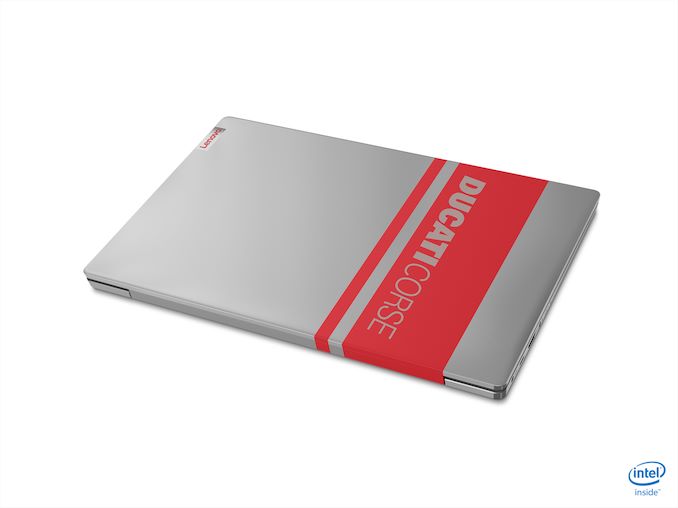 With the new Lenovo Ducati 5, I believe it’s the former: expect to see a lot of Ducati notebooks in the new MotoGP season. Lenovo states that the design is inspired by the Ducati Panigale, with notes to match the honeycomb exhausts of the Ducati Monster frames. The BIOS is even MotoGP themed apparently, and you should expect some extra MotoGP background options. The unit will be supplied in a Ducati-branded gift box, with a Ducati laptop sleeve. 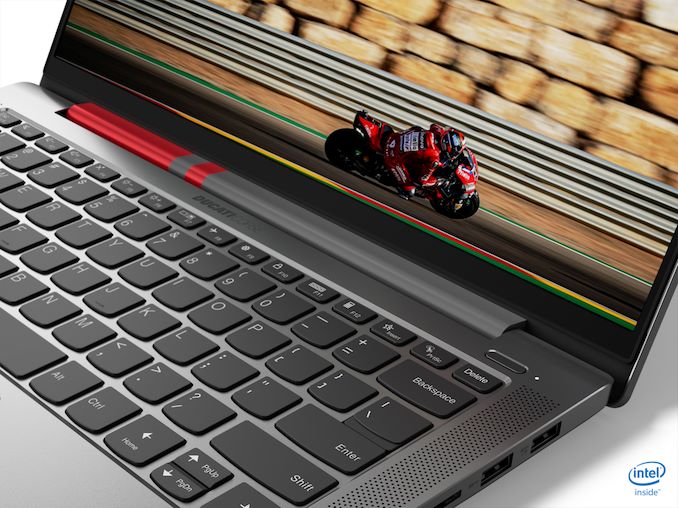 Pricing for the Lenovo Ducati 5 will start from 900 Euros, and will go on sale in April. As mentioned, this is a 12,000 unit limited edition product, but also will not be sold in the USA.