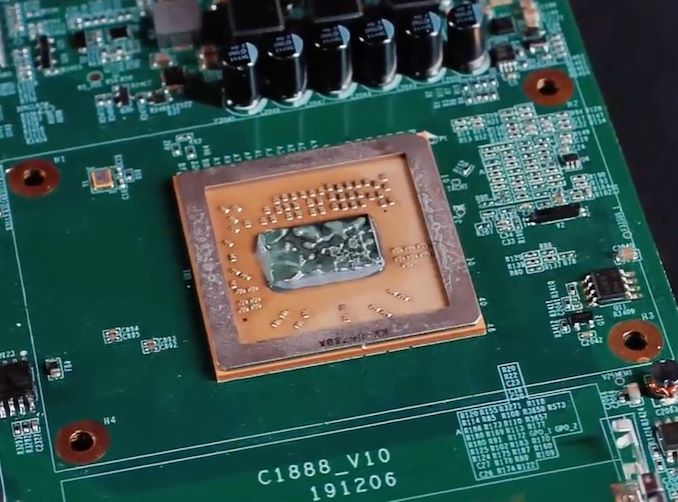 Zhaoxin, a joint venture between Via Technologies and the Chinese government, has been selling processors for various client systems for years, but recently the company rolled out its latest CPUs that some of the local PC makers position as solutions for DIY enthusiasts. At least initially, Zhaoxin’s KaiXian KX-6780A will be available only in China. 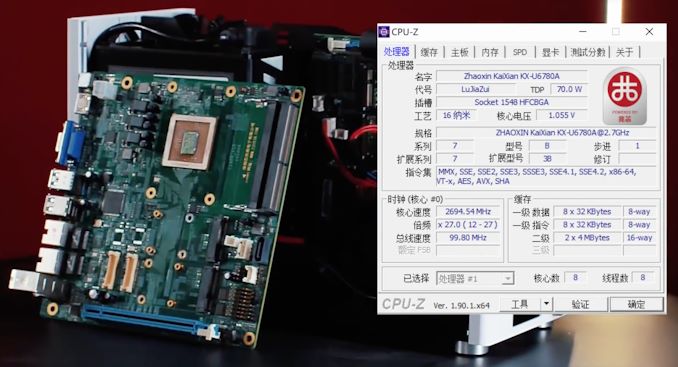 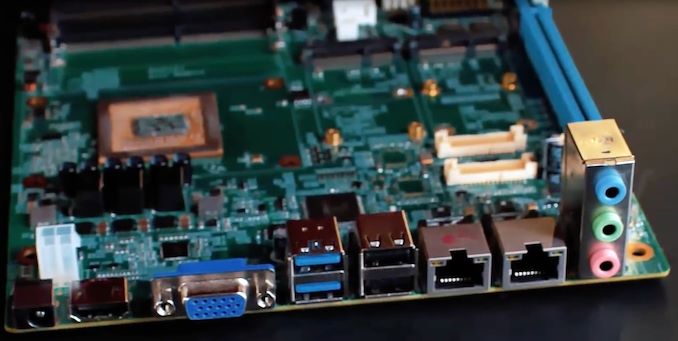 Zhaoxin formally introduced its KaiXian KX-6000-series CPUs back in 2018, but it looks like higher-end models like the KX-U6780A and the KX-U6880A are entering the consumer market this quarter. 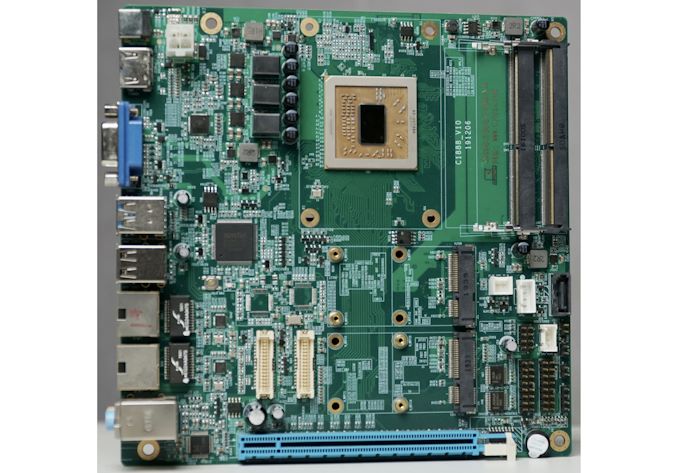 As it turns out, Xinyingjie, one of Chinese PC makers, uses the C1888 motherboard based on the KX-U6780A that is designed for enthusiast-grade PCs and therefore supporting expandability using a PCIe 3.0 x16 slot, two SO-DIMM slots, M.2 slots, and various internal and external interfaces. One thing to keep in mind about the Zhaoxin’s KaiXian KX-6780A/C1888 platform is of course lack of CPU upgrade path because the processor uses an BGA packaging. 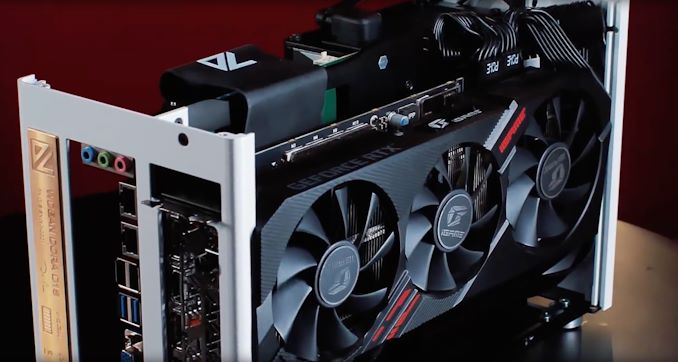 When Zhaoxin originally introduced its Kaixian KX-6000, it said that their performance was comparable to that of Intel’s 7thGeneration Core i5 processor, a quad-core non-Hyper-Threaded CPU. Since then, we have not really got a proper confirmation to the claim and will certainly be interested to test the chip in our labs. 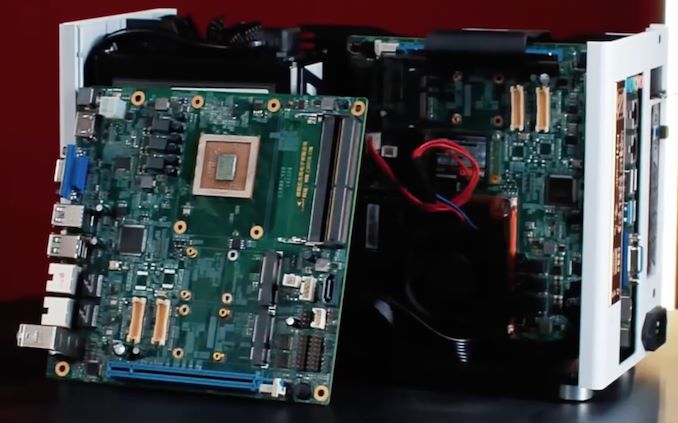 According the to the video source, this mini-PC design is expected to be available from March for consumers. Currently this is a prototype, with enhancements expected between now and the final product.