With Intel’s launch of their latest 11th generation Core products, code-named Tiger Lake, it is time for the fall refresh from Intel’s customers, and one of the first out of the gate is Dell who is refreshing the XPS 13 and XPS 13 2-in-1 to utilize the newest processor. Last year, the XPS 13 7390 2-in-1 was one of the first on the market with Intel’s first properly launched 10 nm laptop parts, with the XPS 13 9300 showing up a bit later on. For Tiger Lake, both models are getting refreshed with availability on September 30th for both of the new models, which are now both branded the same 9310 series from Dell. 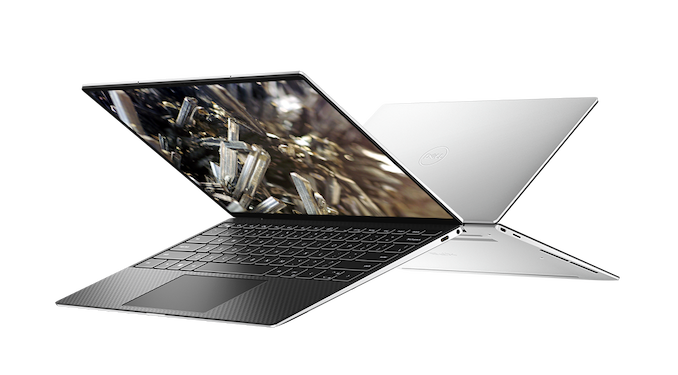 The big changes for the XPS lineup happened with the previous generation, with Dell moving to a 16:10 display, and including the latest iteration of their Infinity Edge display. Both the clamshell XPS 13 and convertible XPS 13 2-in-1 with the new refreshed design move Dell at or near the top of the pack for the 13-inch range, and if you have not checked out the reviews for the clamshell XPS 13 and 2-in-1 yet, please do, as the majority of the design is moving forward to this new model year with the exception of some processor updates.

With Tiger Lake also comes Thunderbolt 4, and Dell offers this on both models, still utilizing the USB Type-C connector, but offering additional features and performance. Thunderbolt 4 is the only true one-stop-shop for connectivity, with every Thunderbolt 4 port supporting the entire array of connectivity, video, and power requirements, whereas USB 4 over Type-C is a bit of a mess, as any one port could support an array of options. Thunderbolt 3 had fairly wide support, so hopefully Thunderbolt 4 continues building on those design wins. 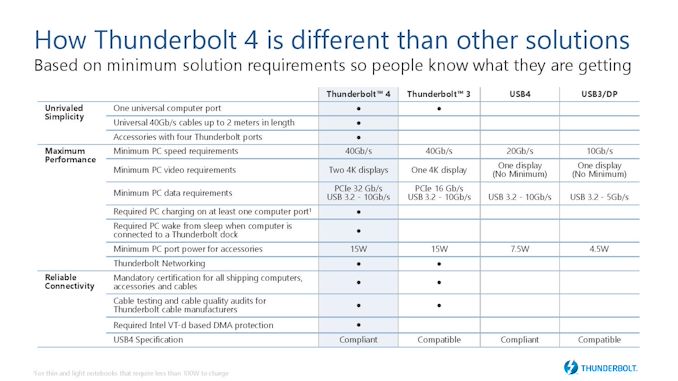 For those looking for native Linux support, Dell is continuing with its XPS 13 Developer Edition and comes with Ubuntu 20.04 LTS pre-installed. New for this year though is that any XPS 13 owner can download the Ubuntu install which Dell uses, and run it side-by-side with Windows, or as a clean-install.

Also new to the XPS 13 clamshell model this year is that Dell has managed to squeeze an IR camera in the top bezel, and the laptop will therefore support Windows Hello facial recognition login, in addition to the fingerprint-based biometrics it previously supported. 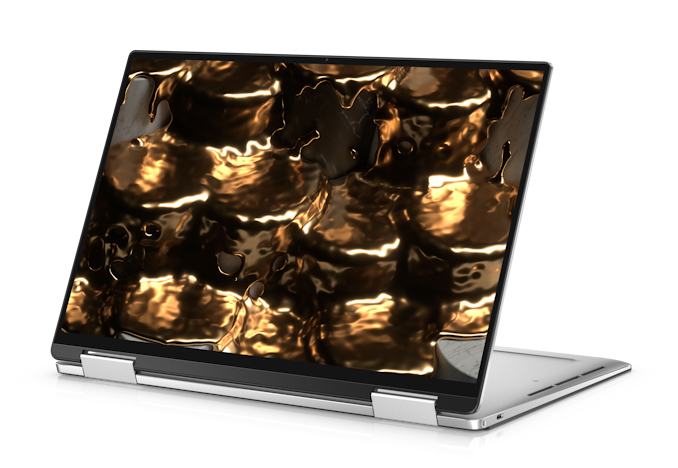