At Computex there are a few systems floating around with an updated version of AMD's Brazos platform. The E-350 we reviewed not too long ago featured two Bobcat cores running at 1.6GHz alongside an 80 SP GPU running at 400MHz. Later this year AMD will refresh the platform with an E-450. You'll still get the same 2/80 core configuration, but clock speeds and memory support will be slightly different. 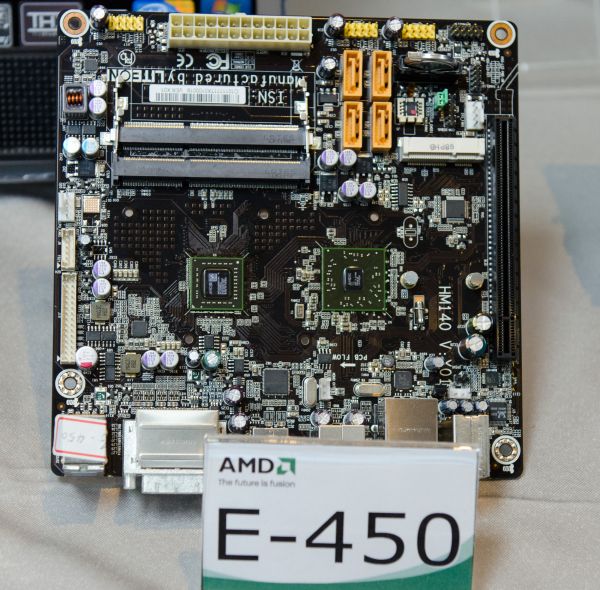 The E-450 runs at 1.65GHz, a mild increase over the E-350. Remember that AMD used a very GPU-like approach to the design of Bobcat. The chip was very easy to lay out and manufacture, but it doesn't have the frequency headroom of a traditional AMD CPU. Instead AMD will have to rely on process shrinks to really bring about larger increases in clock speed.
AMD will also add DDR3-1600 support with the E-450, a mild spec bump over the 1333MHz support we get today. 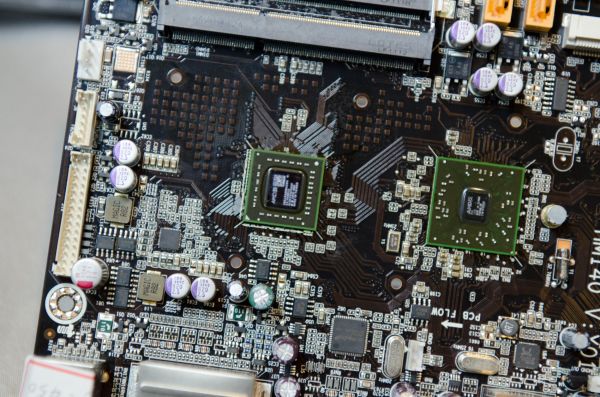 While the GPU doesn't get any more execution power it will both operate at a higher base frequency and apparently support some form of graphics turbo. Manufacturers at the show tell us that the CPU side won't be able to turbo up.
The E-450 is still a few months away from release, we'll see AMD's Llano followed by Bulldozer before Brazos gets this mid-cycle update.
Tweet
PRINT THIS ARTICLE
Comments Locked