Some Thoughts on Half-Life 2 and Portal on Shield 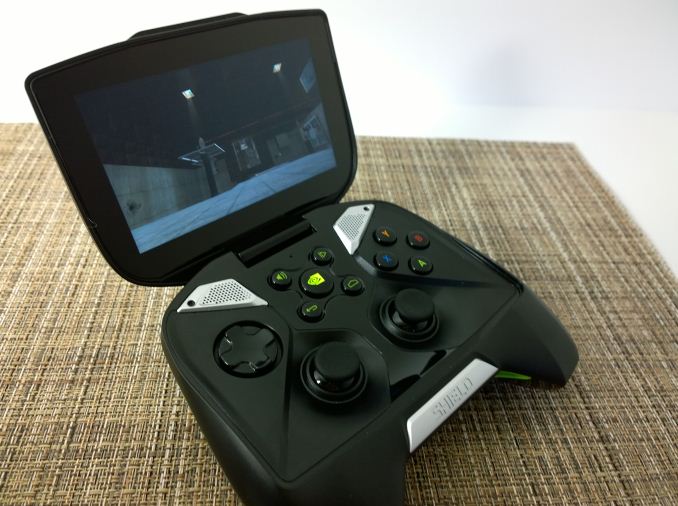 If you talked to me seven years ago, the concept of phone games beyond Snake and basic flash games would've been beyond me. That wasn’t really on my mind, especially because playing games like Battlefield 2 effectively required a desktop. I did try it on a Dell XPS M170, with an Nvidia 7800 GTX graphics card, 1 GB of RAM, and a Pentium M processor, but even then, it was no guarantee that it would load the game consistently. Crashes to desktop were common because of the RAM requirements, and hitting the page file would cause frustrating freezes. Of course, things have completely changed since then. Mobile became one of the fastest growing sectors in the tech industry, 40-60mm thick, 14 pound laptops were no longer necessary to play  games at acceptable IQ/FPS levels, and the slate-style smartphone has gone from distant curiosity to everyday necessity. 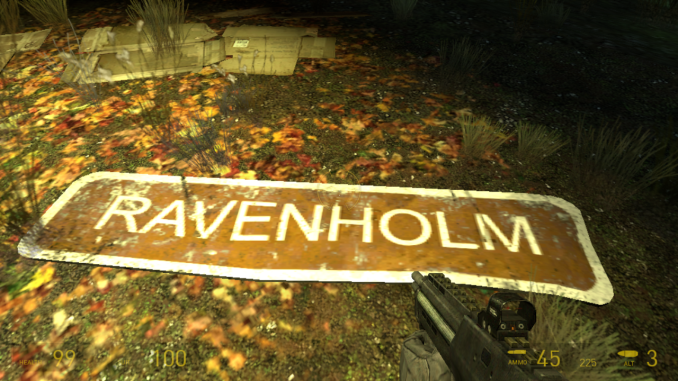 So the port of Half-Life 2 and Portal to the Shield was interesting, because I’ve seen the sheer breadth of experiences that Source can provide, from Resistance and Liberation to Nightmare House 2. Nvidia has stated that Half Life 2 on Android is a port of the Linux version with OpenGL support to OpenGL ES, and based upon a casual playthrough of both Half Life 2 and Portal, it’s not immediately obvious that there are any issues with the engine port itself. In fact, it runs quite well. When immersed in playing the game, the experience is incredible, especially compared to the experience that one usually gets on handheld consoles like the PS Vita and 3DS. While I was concerned that the control scheme would be difficult to adapt to as a PC gamer, it turns out that with auto-aim and some other compensation mechanisms that gameplay is perfectly workable. The one issue that I did have was targeting things like headcrabs in mid-air, as pixel-precise pointing still isn’t quite there for joystick control systems. Battery life was also great. I managed to go around four hours of nonstop gaming at a mid-level of brightness, although this is an extremely rough rule and can vary greatly. I hope to get more precise data on this soon. 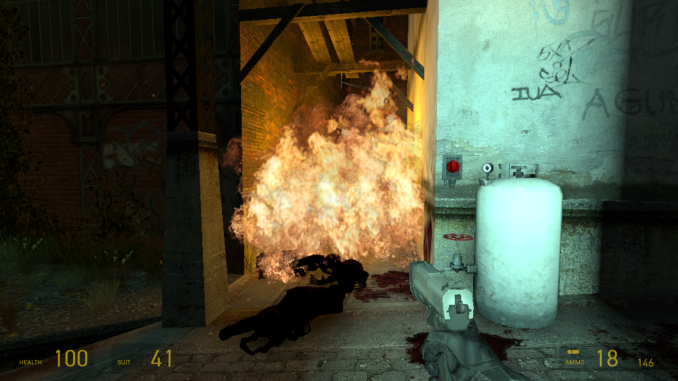 Of course, the bigger question is how well it actually performs. While timedemo functionality can’t be accessed, video settings are locked out, and there’s no console access like in the PC versions, it’s still possible to gauge the approximate experience. Based upon a quick playthrough of Ravenholm, I managed to take a closer look at the FPS instead of relying purely upon subjective judgment. It turns out that there’s a pretty even distribution of FPS across the board from 20 FPS to 60 FPS. The median FPS was 43, and overall I’d say that it’s quite accurate, as in less intensive scenes it will stay capped at 60 but anything with effects such as fire and explosions will often cause the gameplay to stutter noticeably, as in the scene above. Portal was similar, but due to the relatively simple level design FPS remained higher in general. Overall, it appears that the CPU usually is only at around 50% utilization throughout the game, which is indicative that either the GPU is the limiting factor in performance of this game or that the engine is not well-threaded for the port. There was the possibility of thermal throttling, but unlikely because exhaust air temperatures weren’t hot enough for concern. Unfortunately, no data on battery voltage nor temperature is given by the Shield. Ultimately, while this is helpful information for someone that wants to buy the game, the real question is how well IQ and performance compare to PCs, and will require further investigation to get a rough idea of how well modern ARM SoCs compare with CPUs and GPUs from the 65-90nm era.