When a motherboard manufacturer develops a product, it has to consider which third party controllers are going to be used. When we discuss network controllers, there are several entrants in the market that satisfy a range of prices and marketing opportunities although I perhaps would not call the motherboard network controller market competitive or crowded. When an engineer/sales rep has to choose the controller, depending on the NIC manufacturer there may also be firmware and software additions which add value.

The main entrants in the network controller market for end-users are Intel, Realtek and Killer.

Intel has a range of models in use, such as the I210, I217 and I218 families separated by features but also offer –LM and –V models to differentiate server or enterprise level support. Intel’s hardware doesn’t come with much end-user hardware, although there are third-party companies that can provide a level of extra control. Typically Intel’s solutions are more expensive, but are respected for consistency, performance and control.

Realtek focuses on the budget end of the market, where the 8111 range is found on most motherboards below $150 and most notebooks below $700. Realtek is also known to offer discounts if a manufacturer purchases stock of both its network controllers and the audio controllers, making it more of a value proposition for markets where margins are tight. Technically Realtek also licenses its network management software, which we’ve covered in the past and is too simple for enthusiast levels of control, although we are unsure if this costs any extra for the manufacturers.

The Killer line of network controllers is also a prominent fixture, especially when we consider MSI’s gaming motherboards and laptops, or ASRock’s Fatal1ty motherboards. The focus here is gaming and providing a low-latency solution where possible. The original company that built Killer as a hardware solution was bought by Qualcomm Atheros (who also make NICs) several years ago. Killer thus became more of a software solution (with an interface we have criticized too many times to count), with the Killer NIC being not much more than a base Atheros network controller with a software layer on top. In the past 12 months, Killer has been spun-out again and integrated into Rivet Networks and headed by the original Killer owner, whom I understand wants to develop the package as both a hardware and software implementation going forward. Because of the required software bundling, Killer NICs are more expensive than Realtek and compete with various Intel pricing but offers that gaming branding focus.

With that said, Intel + third-party licensed software is usually the most expensive solution, but judging by the comments our reviews, it also seems to be the best received.

Out of these three, only one is focused on gaming as a specific market, although the other two will offer reasons why their solutions are also applicable for gaming. As a result, Realtek has sensed an opportunity in the market. This is where the Realtek Dragon network controller comes in, and aims to compete directly with the Killer brand for gaming network throughput. 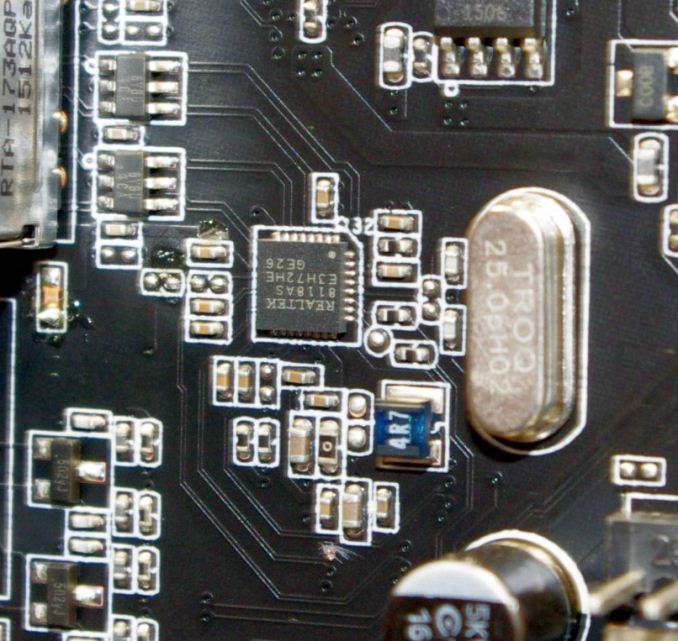 The Dragon NIC is indicated by the model number – 8118AS is the first model from this line. The first recipient of these controllers is going to be ECS’ Z170 line under the L33T branding, specifically the micro-ATX Z170 Blade: 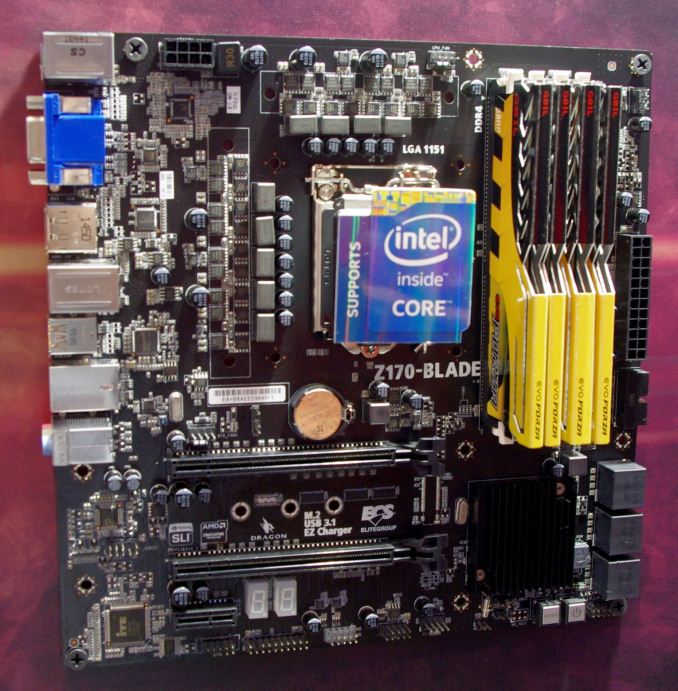 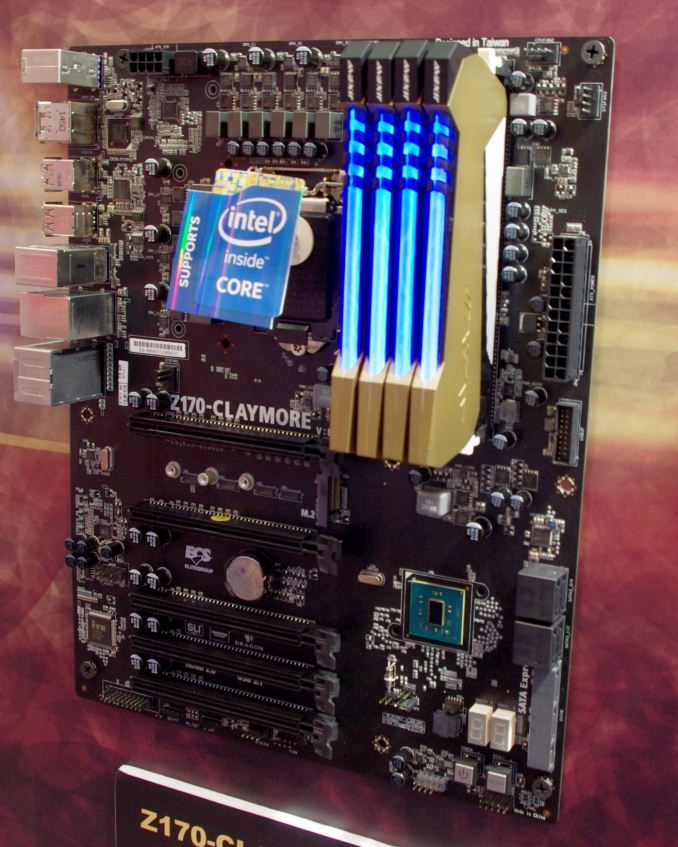 Not much is known about the Dragon NIC, with respect to pricing or anything else. We were lucky enough to encounter one of Realtek’s engineers during our meeting with ECS, to which we exchanged business cards and he sent a few screenshots of the upcoming software to be provided with the NIC. Unfortunately they are under NDA, but we have been told that the software is fully customizable by the motherboard manufacturer and on the face of it, it seems to at least be nicer to navigate than the Killer solution, although we’ll wait until ECS’ customization to see how it pans out on actual products.

Realtek also informed us by email that the Dragon provides better performance for small UDP packets (which are apparently what online games mostly use), and that the performance is similar to Killer but power consumption is lower.

As always, a company like Realtek is promising that this is only the beginning, with further updates down the line. So it is worth pointing out here that the situation throws up a number of questions.

Realtek’s naming for the controller is the Dragon. MSI’s logo is a dragon, and thus the obvious linkup should be with MSI, but instead ECS is the first motherboard manufacturer to jump on board. Therein offers a potential element of confusion – the main Dragon brand (MSI) is not using the Dragon NIC, and why?

The answer from MSI is that while they have tested the NIC, they feel that the deal with Killer is far more lucrative. They have built their gaming products with the Killer branding for several years, and thus to jump (in volume) over to the Dragon would introduce confusion in the brand. As a result, Killer is there to stay.

So does this mean Realtek has metaphorically shot itself in the foot? If a main player in the gaming motherboard market, which was the main focus for the branding of the NIC, doesn’t want it and implementing it on other motherboards adds confusion, who would want it? GIGABYTE, ASUS or ASRock wouldn’t want to be associated with the competitor, or get confused with Dragon nomenclature. There’s some method in the madness, as it turns out that some of ECS’ motherboard marketing team are former MSI employees.

While it’s perhaps a good thing to have another entrant into the gaming-specific network market, personally I think that Realtek should have cast the net a little wider, because the Dragon naming is not optimal when the ideal candidate for your product is already happy with their supplier and branding. A different name for the gaming focus (as well as some verification on performance and user experience) might be a prudent direction here to encourage other customers to examine the product at hand.